ATIKA is a progressive folk music quartet based in Aarhus, Denmark. The four members of the quartet met under a common passion for nordic melodies, southern rhythms, traditional music that goes back to baroque and medieval times, and the link between them.

ATIKA's instrumental music is not characterized by traditional (folk) music, it can best be described as folk music from a place that has never existed. The combination of instruments is, to say the least, untraditional. Percussion instruments of all sizes and a wide palette of shakers and tambourines give power to the music, such the deep african djembé and cajón flamenco. A 1'75 meter lute and a little baroque guitar, with their 14- and 9-strings, provide both, static harmonies of resonances and the most alive strumming groove. A cello forms the bottom of the ensemble and colors the soundscape with techniques from the baroque style and the Nordic folk music tradition, while the clarinet adds an exotic range of melodies full of flamenco, arabic and jazzy improvisations.

Atika brings old musical treasures to life with a repertoire that goes from the oldest musical works ever found to the most popular melodies of Nordic and Spanish folklore, including medieval songs, baroque dances, classical pieces and their own compositions. 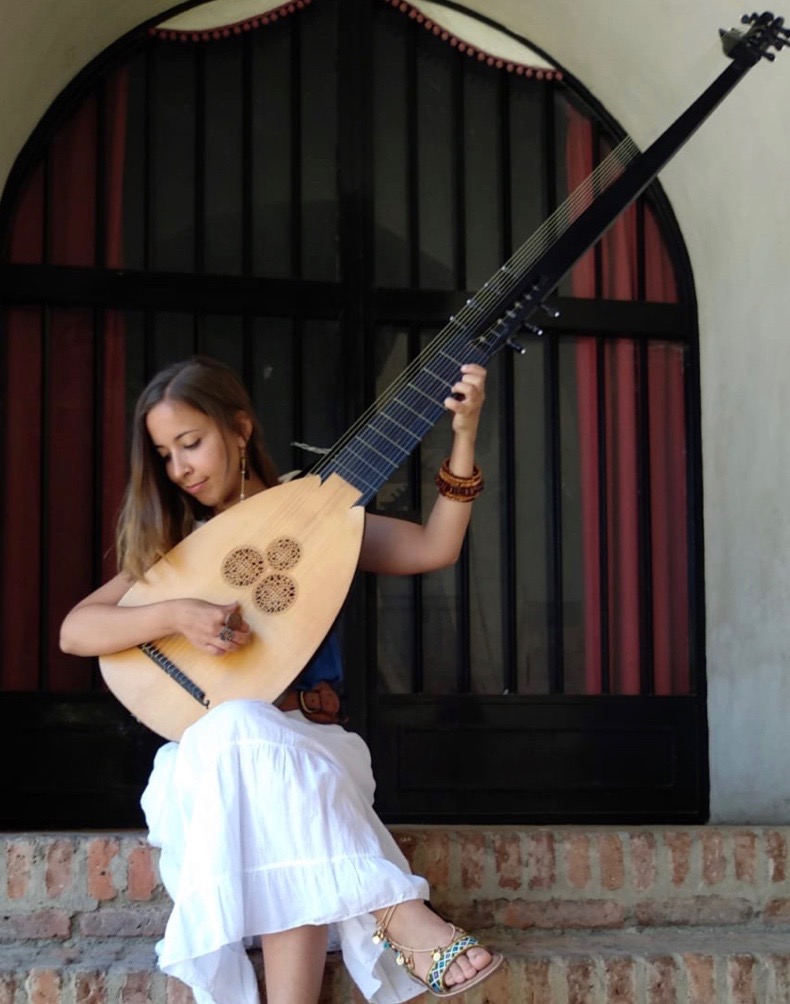