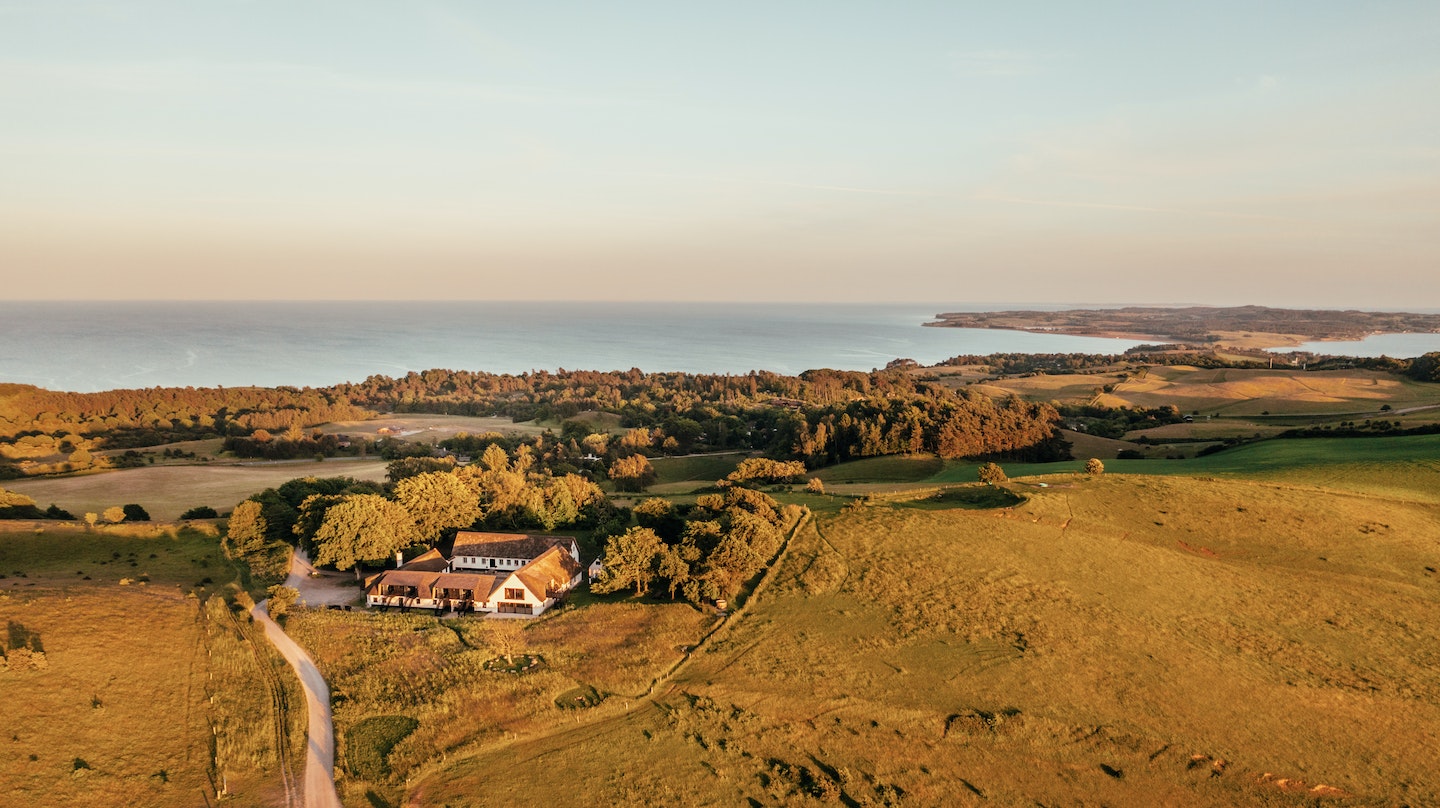 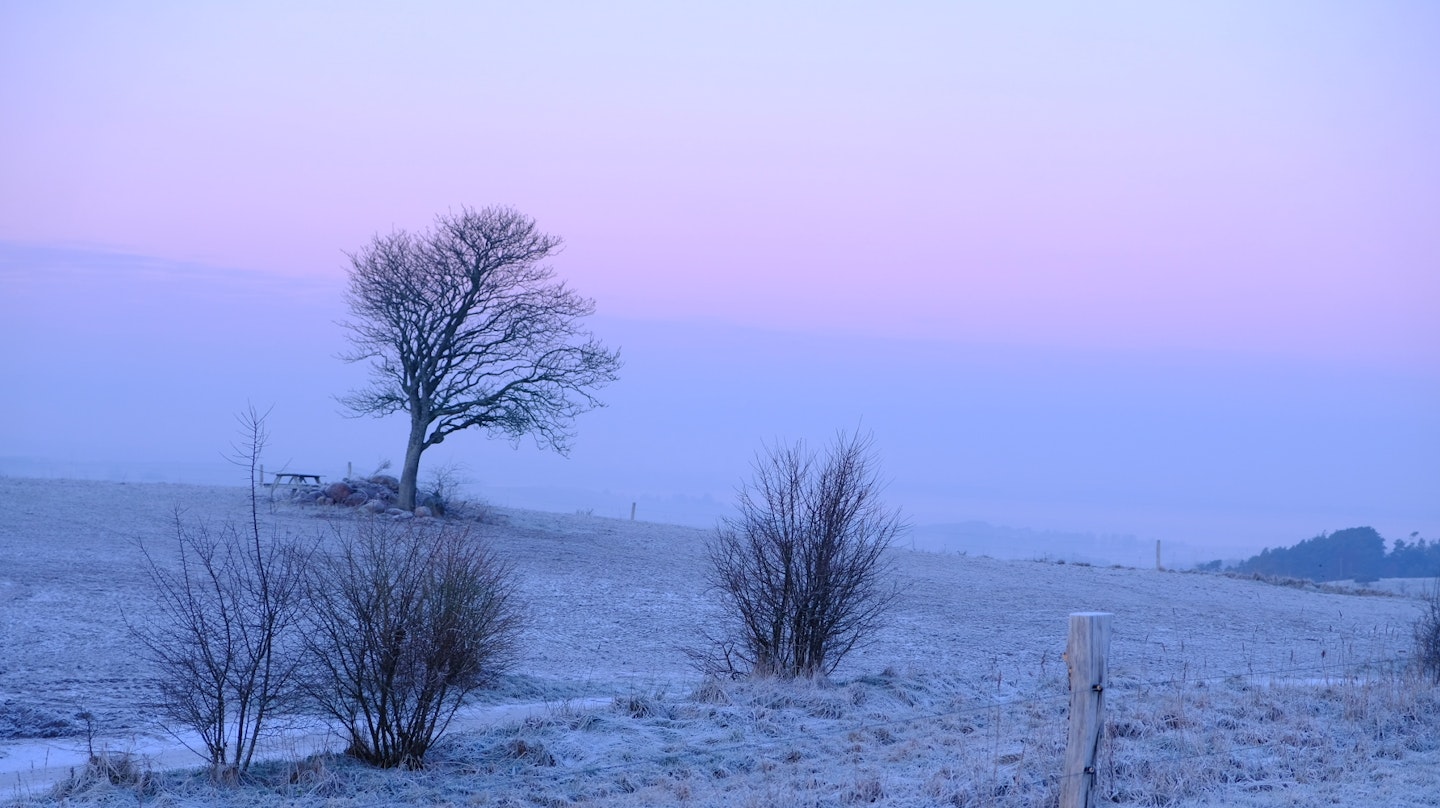 Bremer/McCoy wants to talk to you

What were they up to? Nobody could tell—not even them. Bremer/McCoy recorded straight to tape so that they had as little time as possible to think about it. They just laid it down. They couldn’t really explain it.

“When it works for me,” says pianist Morten McCoy, “it’s pure meditation, pure prayer. Pure gratitude for simply being, without all kinds of jibber-jabber filling my thoughts.” A sentiment that tells you everything about the feeling and nothing about the sound.

McCoy and the bassist Jonathan Bremer started making music together back in 2012 when they were still in school. At first the Danish duo played dub. It’s hard to imagine that that’s how they started when you listen to the ethereal sounds they make now, but the influence becomes clearer when you see them live: they insist on traveling with their own sound system.

That might seem like a lot of effort for a quiet Danish duo, but for Bremer/McCoy, making music is all about what happens in the room. That’s why they go through the trouble of carrying their own equipment, and it’s why they record analog. When they write music, they aim for direct transmission—idea straight to composition.

“We felt a greater freedom this time around because we now have a much deeper understanding and grounding in what we’re doing,” says Bremer. “This allows us to venture further out than ever before, because we know that things typically fall into place.”

This is the pattern: Feeling grounded and then using that solid foundation to launch to greater heights. “It’s certainly our most cosmic album,” says McCoy. “But in order to space out, you have to know where you’re coming from. So the album ranges from tracks where you can hear everything that’s going on, to tracks that take us further out.”

Natten, which means “The Night” in Danish, draws inspiration from the end of day, that regenerative time under the constellations when our lives look different. Listeners might be quick to call it escapist—the music might be a reprieve from our busy lives. And while that’s one way to experience Natten, there’s also another, which has more to do with immersion. It offers us the chance to see what’s around us as beautiful.

Music for putting your hand into a pebbly stream, music for walking into traffic.

If this is starting to sound like a soundtrack, then maybe there’s something to that. Some of these tracks reference specific experiences that the duo has had, which can almost be intuited as you’re listening. It’s true for the first single, Mit hjerte, which means “My heart” in Danish, and tells the story of meeting a person who opens new depths in oneself.

McCoy wrote the title track, Natten, while watching the sun set in Sweden. And although the track doesn’t have lyrics, it carries a message, directly from McCoy to you: You won’t find the meaning of life by chasing answers. You’ll find it by waiting and staying open to the world.

It’s subtle music that sustains feelings for much longer than you’d imagine possible, a freedom inspired by musicians like Jan Johansson, Bill Evans, and Miles Davis.

“The well is far from empty,” says Bremer. “Listening to great works is like having a deep conversation with somebody, a type of communication that can evolve and continue opening doors to new perspectives.”

There’s a hint in what Bremer says of how he hopes his own listeners will experience his music. As a key to something. A key to life, or possibly a key to appreciating new sounds. This is the feeling Bremer/McCoy’s music transmits that you won’t be able to shake. They’re trying to tell you something; you’ll hear it if you listen.

– The duo was formed in 2012 by two former schoolmates, bassist Jonathan Bremer and pianist Morten McCoy.
– Their debut album Enhed was released in 2013.
– Both members have been nominated for the prestigious Danish music critics’ award, Steppeulven, including for “Musician of the Year” (which Jonathan Bremer won) and “Composer of the Year”.

– Popular Danish musician Peter Sommer used Bremer/McCoy as backing on half of his critically-acclaimed album “Elskede at drømme, drømmer om at elske”.
– Bremer/McCoy’s previous album Utopia pulled in an array of positive reviews, including 6/6 and 5/6 from the Danish magazines Gaffa and Soundvenue, respectively.
– Outside of Denmark, Bremer/McCoy is released on the prestigious label Luaka Bop, founded by David Byrne.