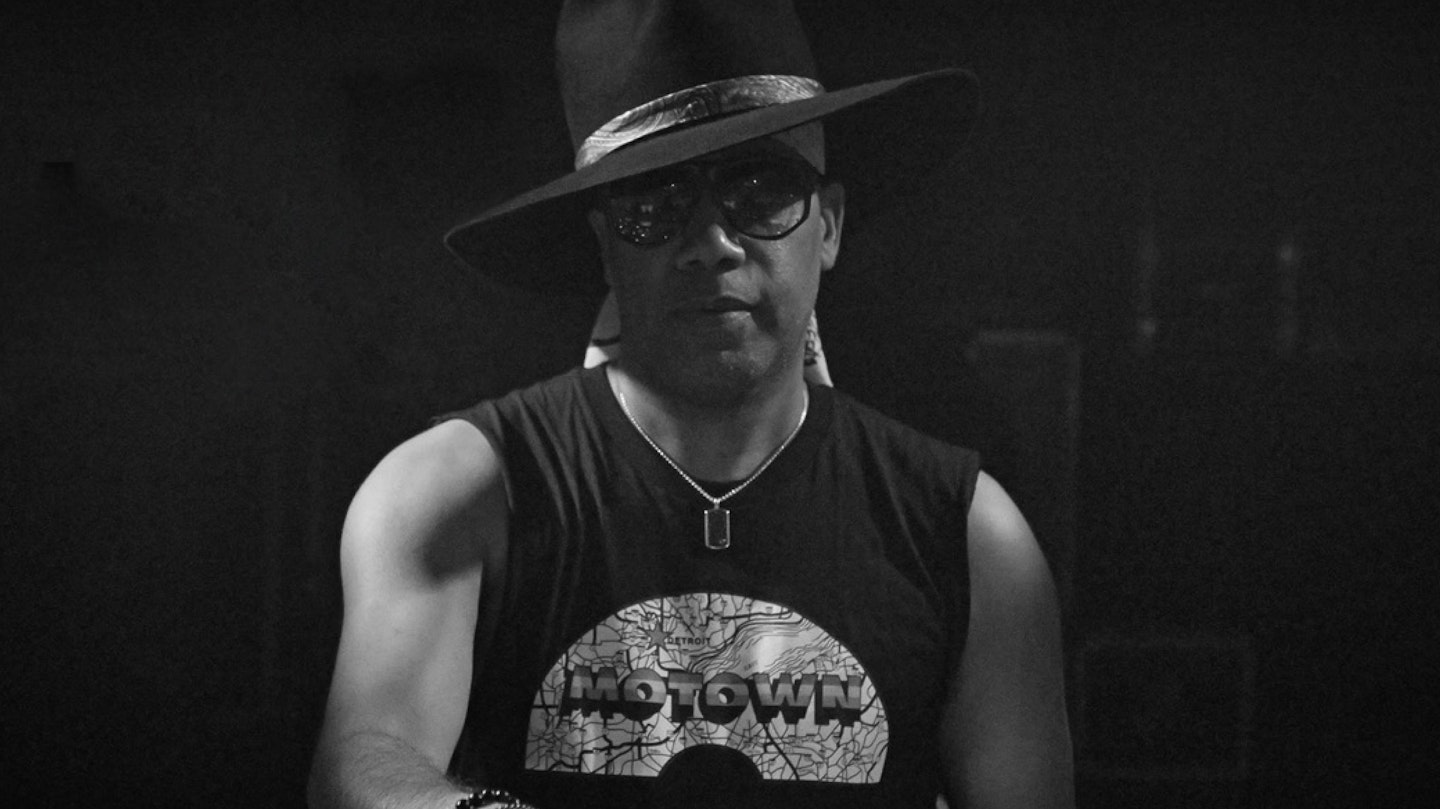 A private party and dinner with Detroits electronic music pioneer Carl Craig and the busy boys of Copenhagens CPH DEEP collective, not bad not bad at all 🍽💜🥂💜💃🕺

RUST and CPH DEEP invites you to join this very intimate setting of a night out. We’re putting up 150 tickets for sale including only 75 available for dinner before the night takes of in the private quarters of RUST's basement with only this special ticket admission 🎟

We’re not gonna’ lie, we’re very excited to get this event going, combining a rare experience of chilled and laidback atmosphere hanging out with friends and likeminded people before getting up close and personal on the steaming hot dancefloor. This unique private party will be an extension of you livingroomwith your besties, but let’s face it, with even cooler people, a function one soundsystem, warm funkalicious lights and exotic food - Yeah what’s not to like 💋

Carl Craig - The man, the myth, the legend.

Spearheading Detroits second generation of “Techno” pioneers Carl Craigs career spands over four decades now transending in to the fifth. During this period he’s earned himself a grammy for his timeless remix of Junior Boys “Like a child” released over two hundred plus singels and remixes while producing eight studio albums and six compilations, and of course creating his own label “Planet E communications”, releasing tracks from other pioneers as Kevin Saunderson, Moodymann and Kenny Larkin to name a few.

His unique musical style and eclectic approach has put a huge mark on dance music culture by merging elements of Jazz, Soul, New Wave, Krautrock and what not to genres as House, Breakbeat, Techno and what ever electronic subgenre you wanna’ ad. Carl Craig defines the true meaning of electronic music and as a DJ a more than a competent travel guide through time, space, emotions and of course music.