“Copenhagen” in the garden behind the Carlsberg Academy.

Please bring your own chair or blanket for seating on the lawn behind the Academy.

The English Theatre of Copenhagen presents Michael Frayn's award-winning play "Copenhagen" about the mysterious war-time meeting in 1941 between the two Nobel Prize Laureates, the Danish physicist Niels Bohr and the German physicist, Werner Heisenberg. The playwright re-imagines this extraordinary meeting and tests our feelings on the moral responsibilities of scientists.Vivienne McKee has adapted and directed this edited version of the play.

Participation is free of charge but registration is necessary.

It is an open air show and may be cancelled due to heavy rain. 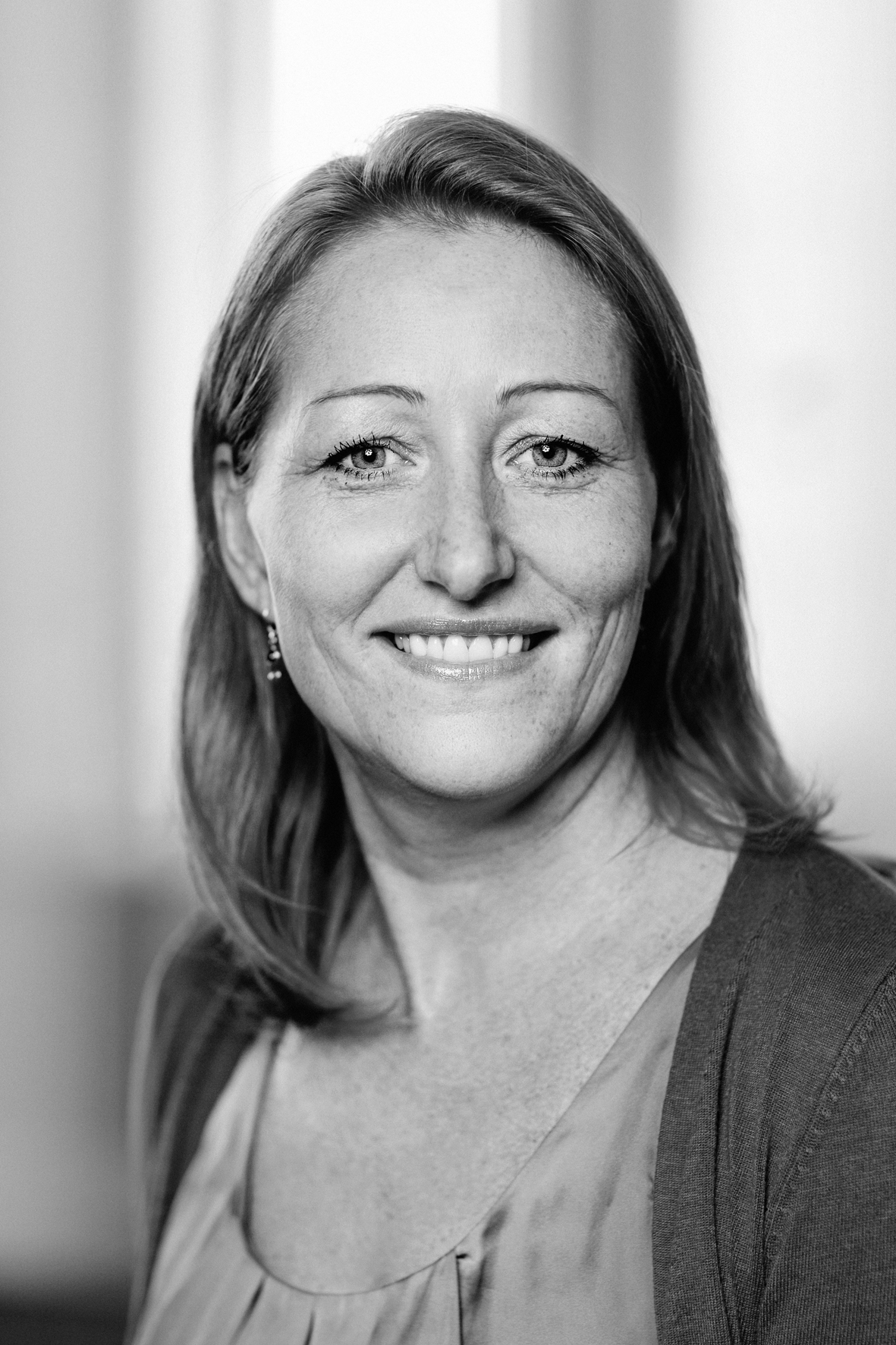