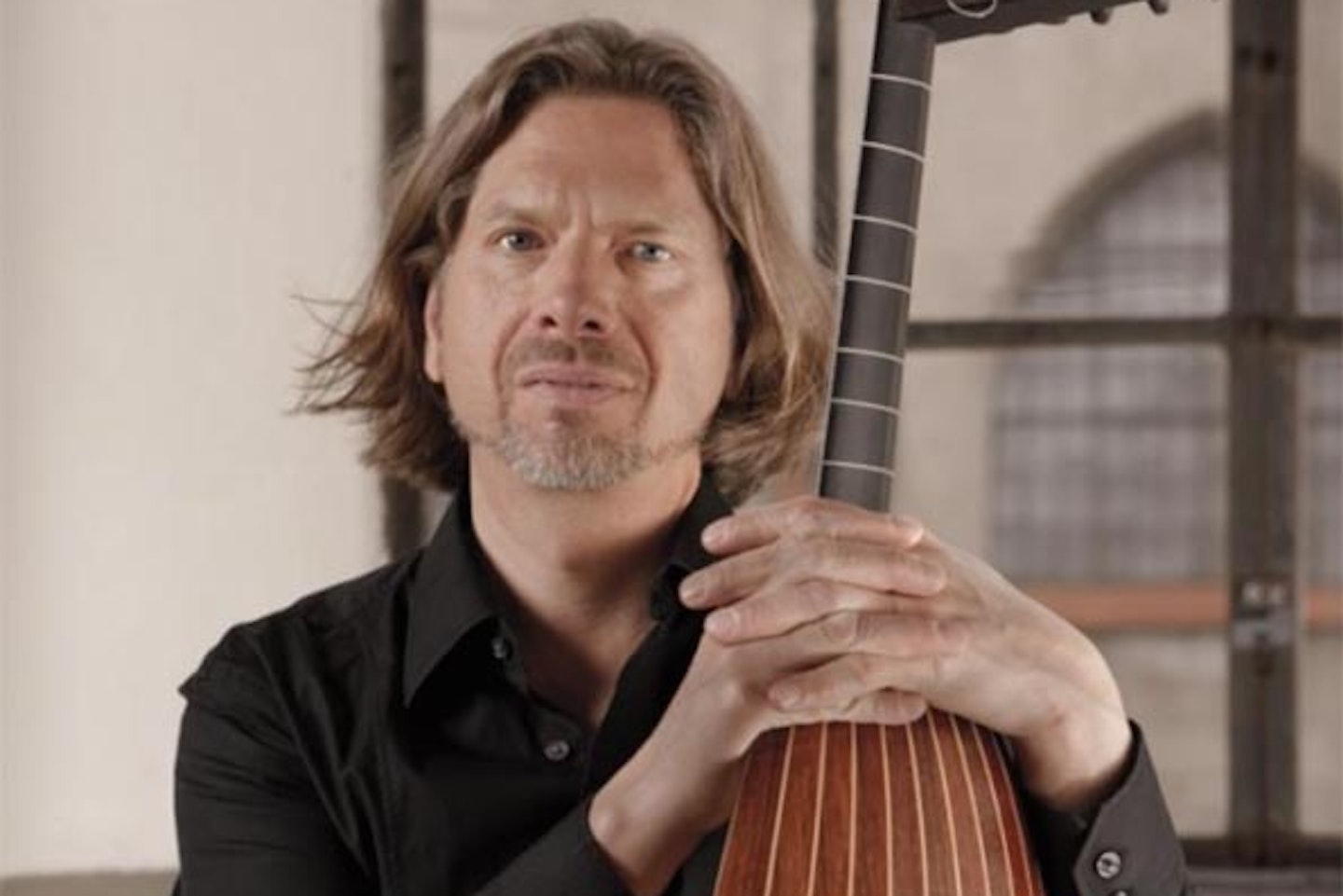 Go from my window - Anonym

Joel Frederiksen is a bass and lutenist living in Munich, Gemany. He has performed with leaders in the early music world including Emma Kirkby, Jordi Savall, Paul O’Dette and Stephen Stubbs, and with the ensembles Musica fiata, Freiburger Barockorchester, Josquin Capella, Ensemble Gilles Binchois and Huelgas Ensemble. Joel studied voice and lute in New York and Michigan, where he received his master’s degree. From 1990 to 1999 he was a member of two distinguished US ensembles for early music, The Waverly Consort and the Boston Camerata. As a singer who plays the lute and archlute, Joel Frederiksen is a leading interpreter of music by the English lutenist songwriters and of early Italian Baroque music.

Joel Frederiksen founded Ensemble Phoenix Munich in 2003. EPM runs a concert series in Munich and has recorded 4 CDs for harmonia mundi. In 2008 Joel was awarded the title, "Classical Music’s Star of the Year", by Munich's Evening News. In 2008 he received the German Record Critics' Prize for the CD, O felice morire. He received the French critics' prize Orphée d'Or in 2011 and with the CD, Requiem for a Pink Moon (2012), the German Echo Prize in October of 2013.

The concert is recorded by DANMARKS RADIO.