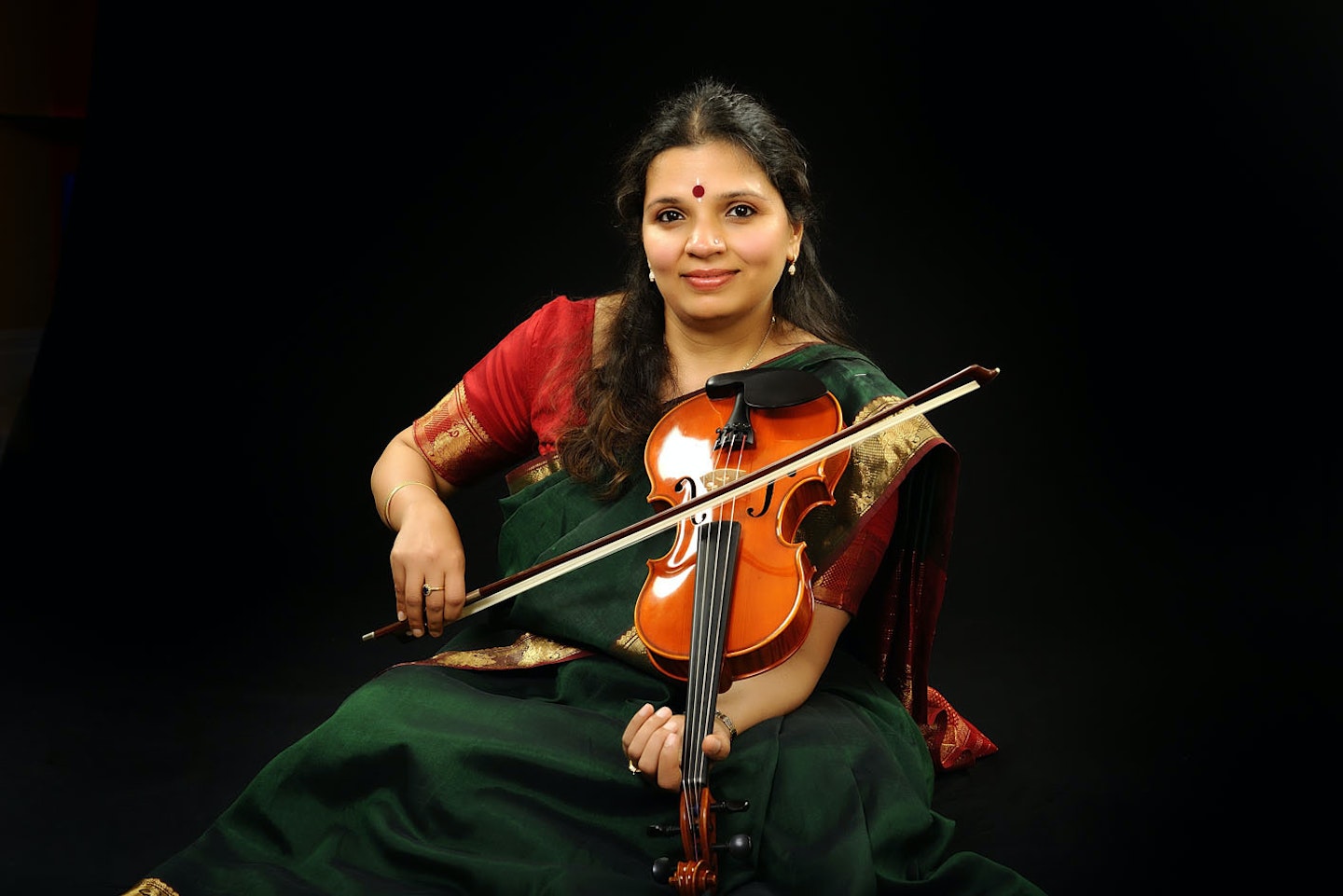 Kala Ramnath with her ‘Singing Violin’ stands among the best instrumentalists of the world in her field. She received a Grammy nomination for the album ‘Miles from India’ and she has performed at all the major music festivals in India, as well as the most prestigious stages throughout the world, including the Sydney Opera House, London’s Queen Elizabeth Hall and New York’s Carnegie Hall to name a few.

Together with one of the most sought after tabla players, Abhijit Banerjee, Kala presents a stunning program of Indian classical music.