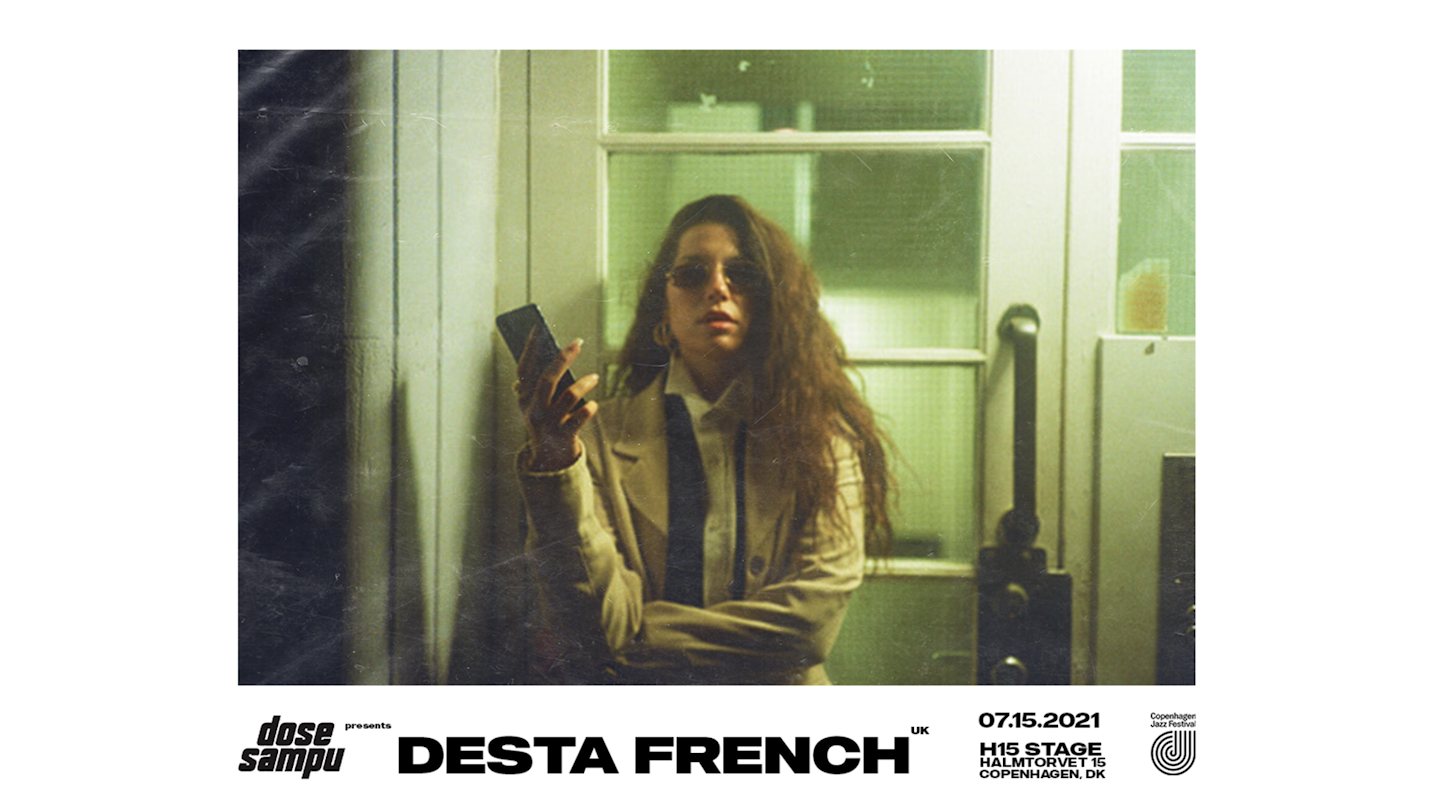 Since the start of her musical career Desta has been on a very personal journey finding ways to incorporate her Colombian identity to the front of the conversation, producing tracks in both Spanish and English.

Songs like 'Guajira' and 'Into the Wave' from her EP San Lazarus have been laying down the blueprint for a new generation of British Latinx creatives — unique from the internationally-recognised diaspora in the United States and South America.

Hope to see you there!

Dose Sampu started in late 2017 as a way to create visibility for undiscovered / underground artists and talent.

Hosted by John Vincent and Neeco Esca - Broadcasting the 1st Sunday of every month between 7-9pm or 9-11pm CET.