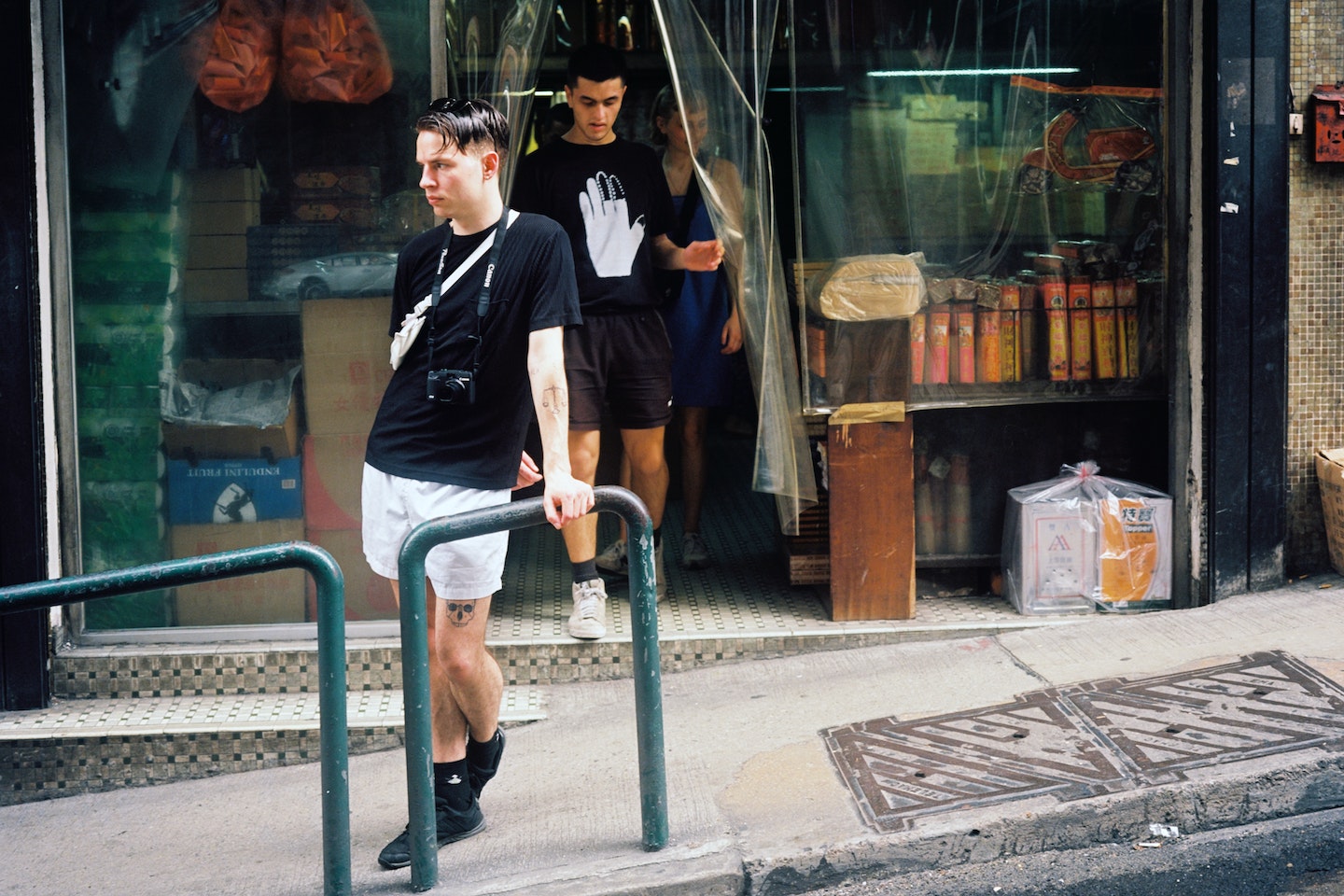 First Hate are a synth-pop duo from Copenhagen consisting of Anton Falck Gansted and Joakim Nørgaard. The duo combine lo-fi synthetically programmed melodies and drum beats fused with live keyboard recordings, Gansted’s deep reverb drained vocals are at the forefront of the bands sound. In September 2014, the band released their self titled debut EP ‘First Hate’ on Canadian label Bad Actors Inc. In support of the EP the band toured with producer Trentemøller on his tour of eastern Europe (October 2014) and with fellow Mayhem residents Iceage in the UK (April 2015). March 4th 2016 saw the release of their second EP ‘The Mind Of A Gemini’ which was released on Copenhagen label Escho.