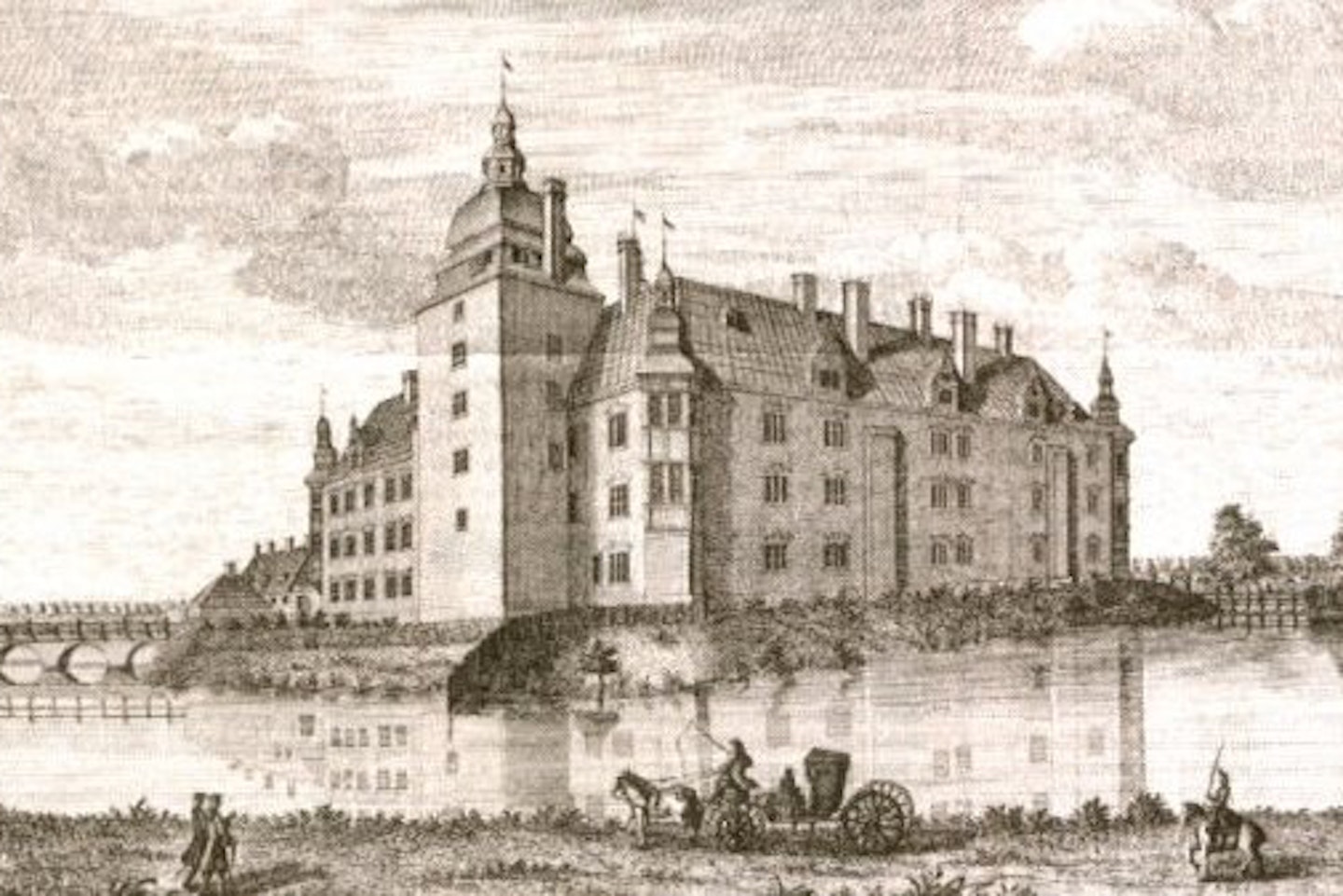 Sacred Italian music in the North: Music at Nykøbing Castle in the 1640's

Music played a vital role for the son of Christian IV, the prince-elect Christian, who resided at the Nykøbing Castle on the island Falster in the southern part of Denmark. Since 1629, the castle was framing his extensive preparations for taking over the reign after his farther. This, however, never happened because of his untimely death in 1647. His preparations included founding a musical ensemble and providing for it to develop according to the traditions at protestant courts of that time. During the 1640's, the chapel had up to 10 members, among them three musicians leant from the Saxon princely court, Matthias Weckmann, Philipp Stolle, and Friedrich Werner.

The concert presents an insight into the musical repertoire at the Nykøbing Castle in the 1640's. From a manuscript fabricated by the organist of the prince, Matthias Weckmann, it is clear that sacred Italian music dominated the musical taste at the court. The repertoire also testify to the virtuosic skills of the small Nykøbing ensemble. Music by renowned composers such as Monteverdi and Merula was part of the repertoire as well as music by lesser known composers such as Lorenzo Agnelli, Simplicio Todeschi and Giovanni Ghizzolo. The Italian kapelmester at the royal court in Copenhagen, Agostino Fontana, was also engaged in musical activities at the princely court. That he was involved in supplying the courts with compositions is evident from three motettos that are included in the manuscript by Weckmann.