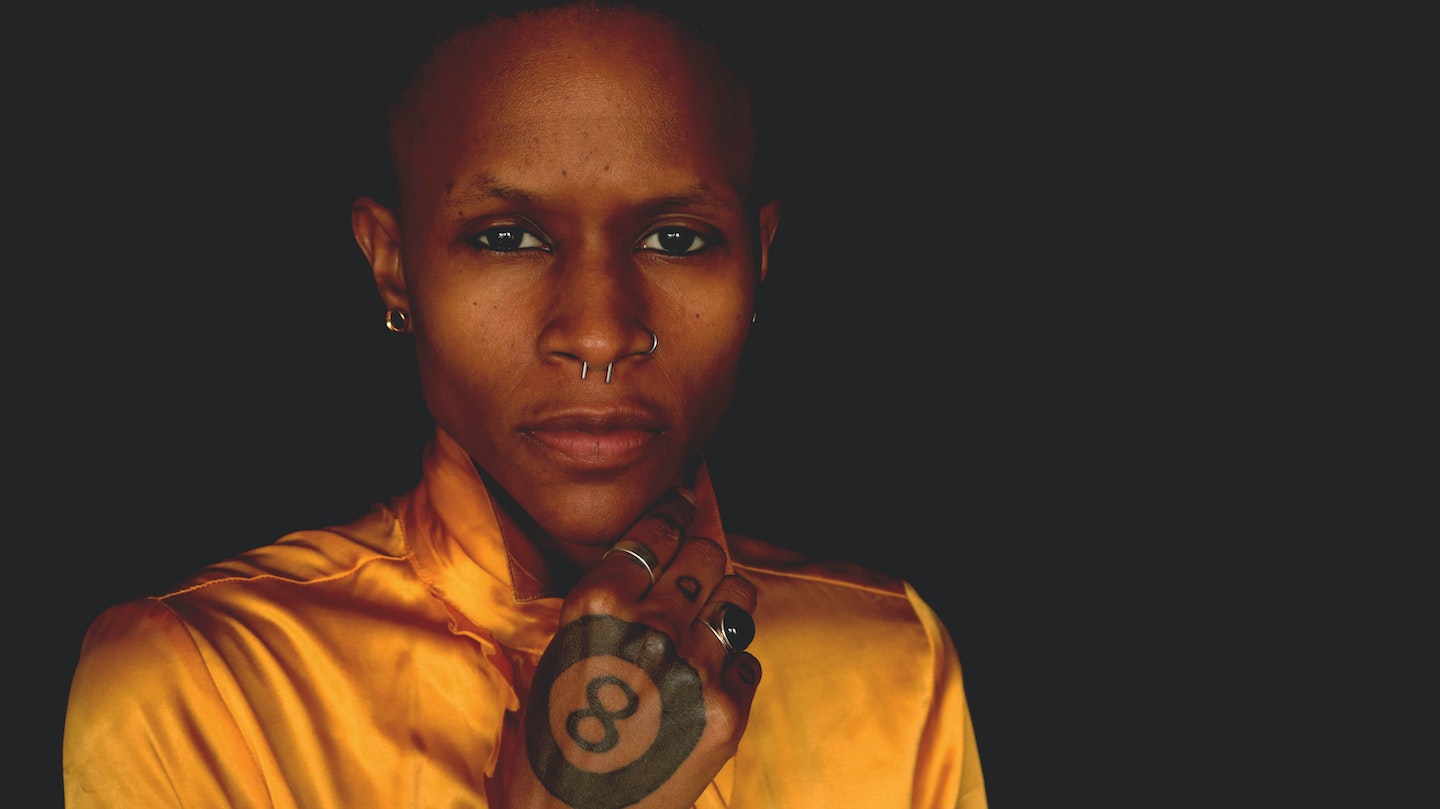 LeCiel is a producer, composer, film composer, singer/songwriter, poet, performer and thinker of process/improv-focused electronic soul, gospel, hip hop music who is currently based in Berlin as well as Los Angeles. She produced, wrote and recorded the motion picture soundtrack for The Ladies Almanack as well as composed the film's musical score. The film made it's debut at OutFest Film Festival in Los Angeles in 2017. Her second album, Dawn of A Woman was released in 2018. She performed in Finland, Latvia and Estonia in the Fall of 2018. In 2019 LeCiel returned to Riga to share her work at Erica Synths live streamed garage sessions. LeCiel is currently composing the score for the indie horror film Imaginary Friend as well as working on her third record, titled “Jehoshaphat.” due out in 2020.

Maria Faust - sax/effects, Katrine Amsler – microguitar/keys/programming, Qarin Wikström – voice/effects/keys
Danish/Swedish/Estonian Impro-Avantgarde-Electronica trio SHITNEY was formed in 2015 with the purpose of creating contrasting acoustic/electric music. After a widely praised debut album, EARTH CORE, Shitney has had frequent live activities both at international festivals, and concerts at cinemas, churches, club venues and much more. The three members now have an in-depth knowledge of each other's musical expressions, constantly developing and refining their dialogical real-time compositions together. Three musicians with different musical approaches and backgrounds united in a hybrid of abstract and concrete, minimalism, noise and smoldering symphonic passages. Shitney embodies the force of giving space for diversity, and manages to present the unexpected mix of styles and sounds in a natural and distinct way. Earth Core was nominated for a Danish Music Award 2017 in the category Special Release of the year. Currently they are working on their second album.