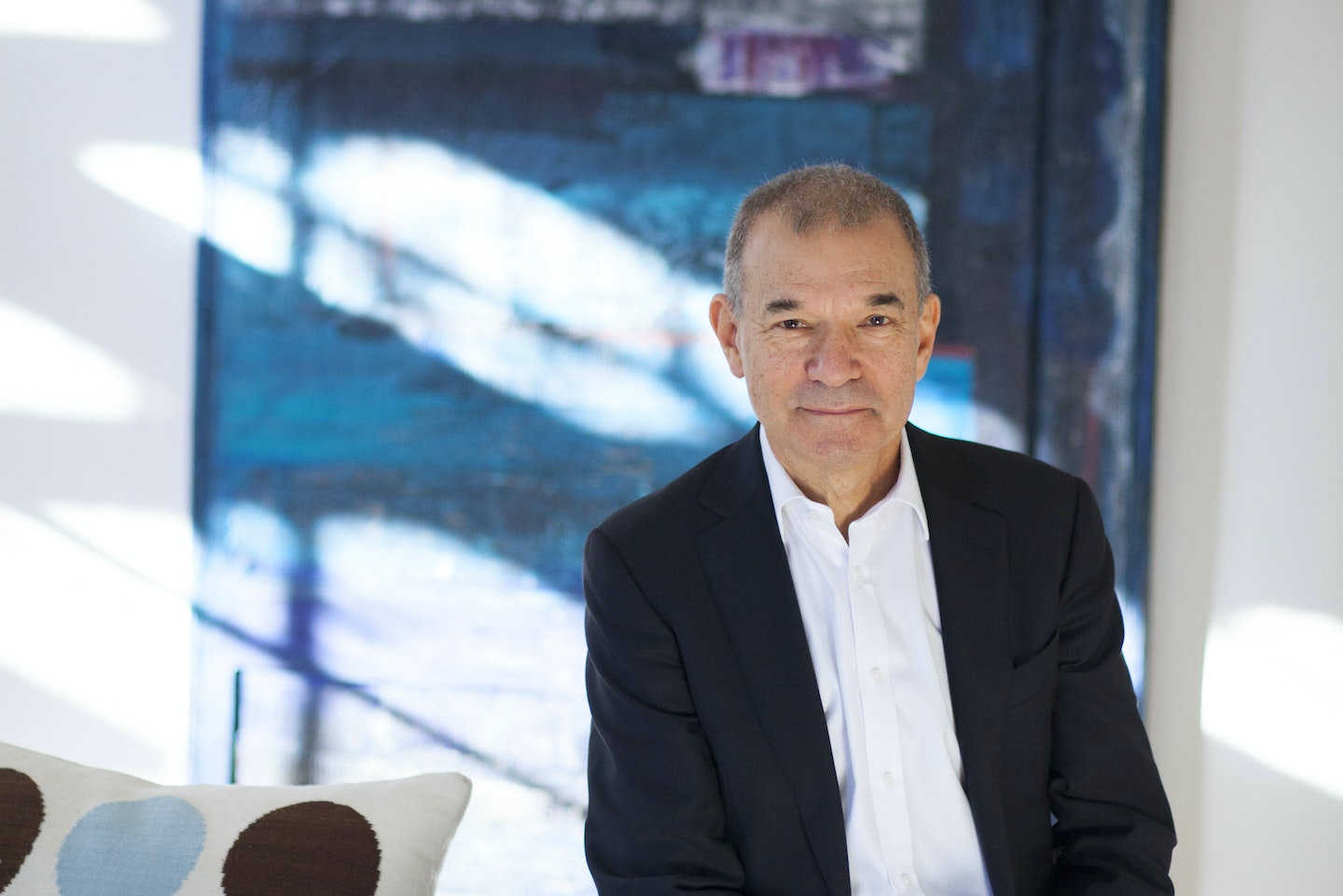 After the lecture the audience is invited to a reception.

Participation in the lecture as well as the reception is free of charge.

Professor of classical philology and Director of the Danish Academy at
Rome, Marianne Pade writes about the speaker:

Stephen Greenblatt is one of the world’s leading literary theorists and
Shakespeare scholars. He is often regarded as the main founder of New
Historicism, a term he first used in his 1982 introduction to The Power of Forms
in the English Renaissance; he himself has referred to New Historicism as
‘cultural poetics’. The approach has been one of the most influential strands of
literary criticism over the last decades and has had an immense impact on
English literary history. Greenblatt has published widely on literary theory and
within the fields of cultural, Renaissance and Shakespeare studies. His 2004
biography of Shakespeare "Will in the World: how Shakespeare became Shakespeare"
was on the New York Times Best Seller List for nine weeks, and he has won
several prestigious prizes and awards, among them the 2012 Pulitzer Prize for
General Nonfiction.