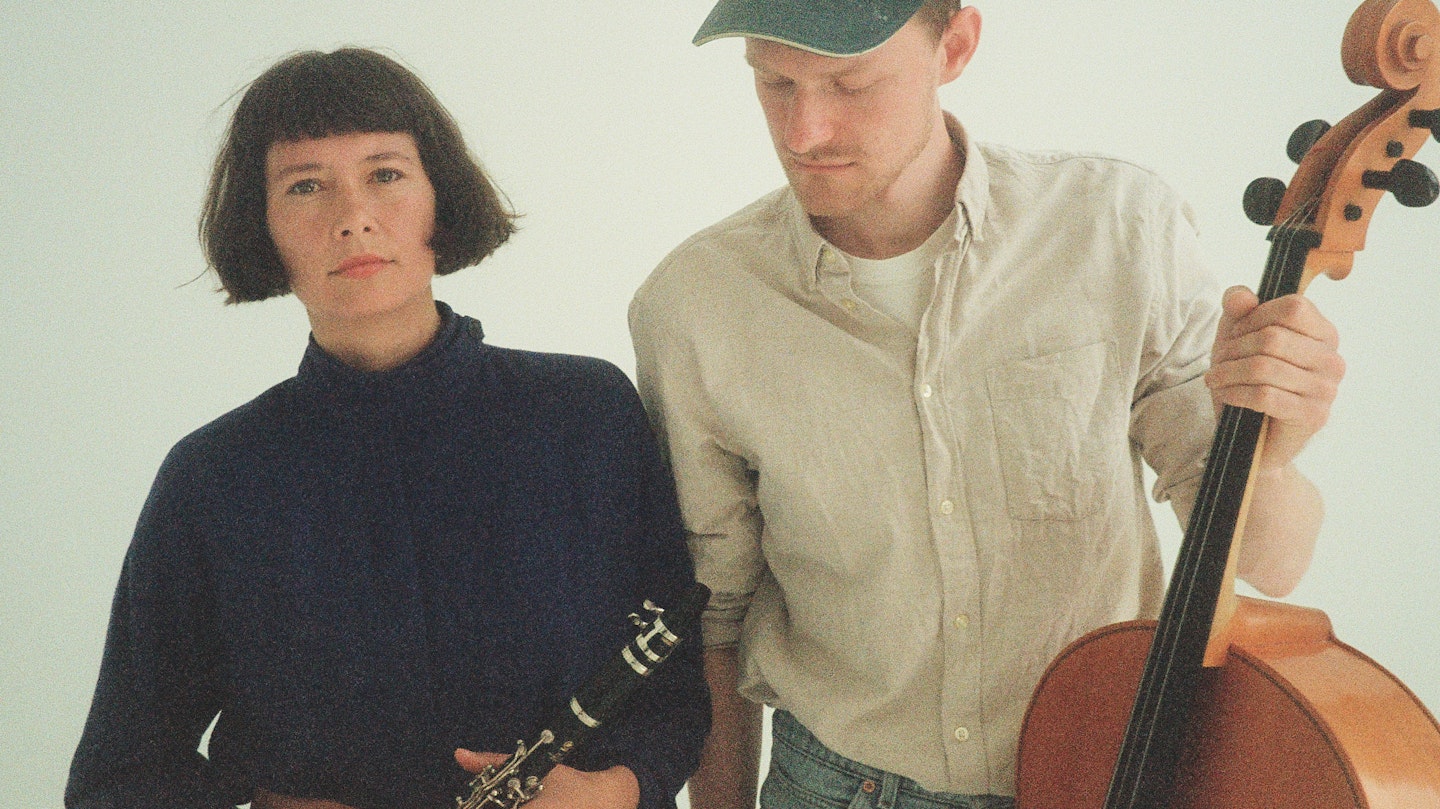 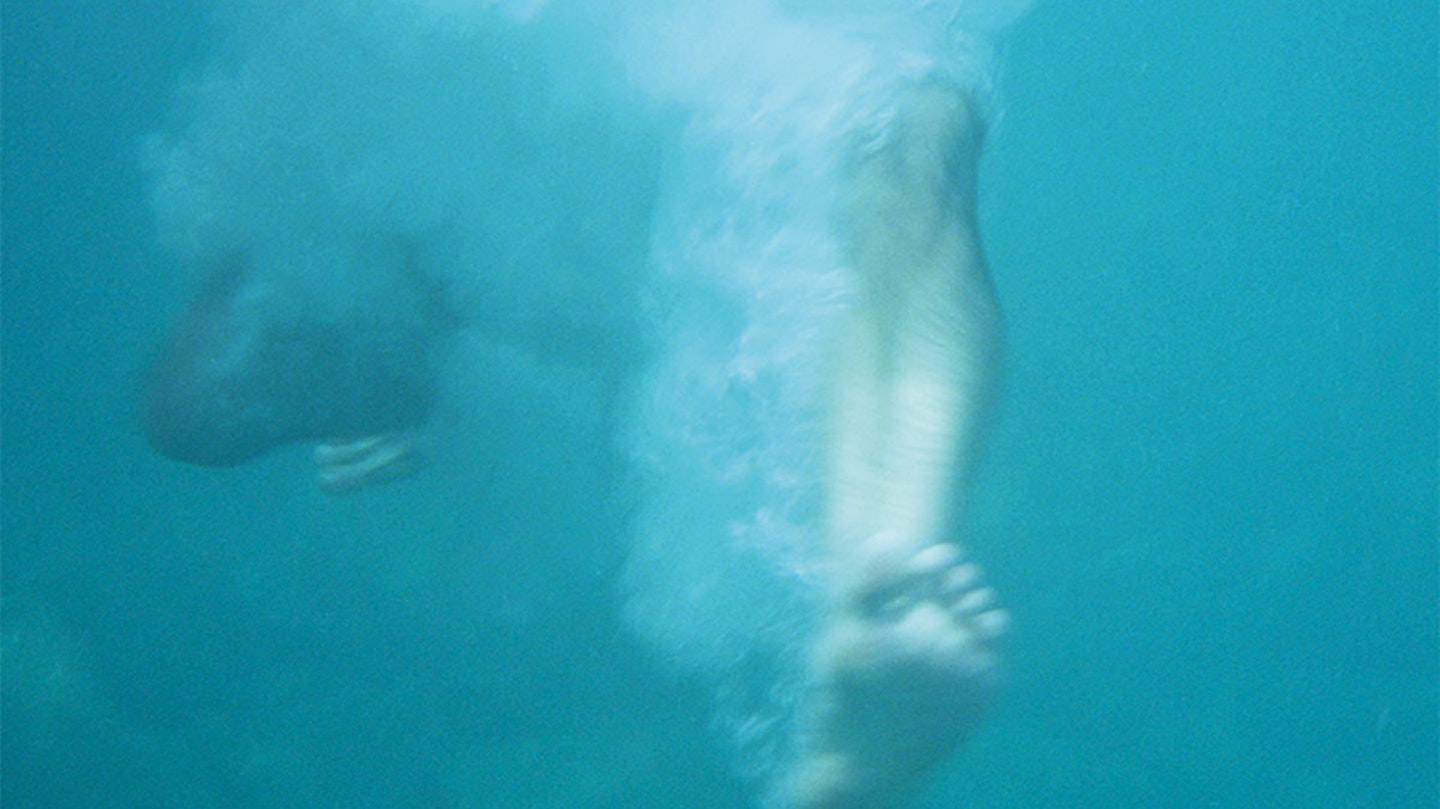 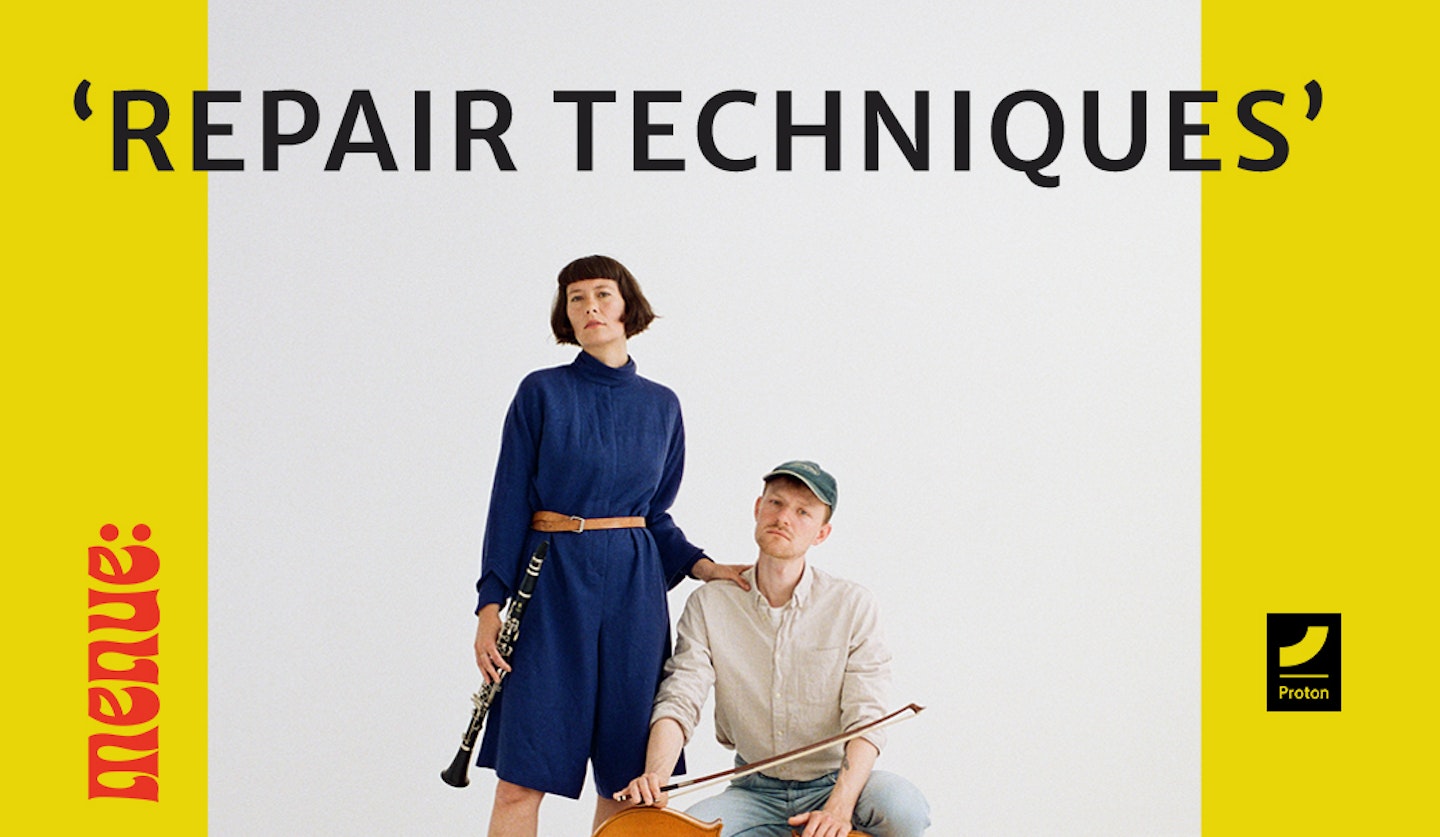 The long-awaited album ‘Repair Techniques’ by Sofie Birch & Johan Carøe was released in August 2021, and now it’s finally time for Sofie & Johan to present their work in an intimate live context.

Even though ‘Repair Techniques’ is evolving around disruptive and chaotic life events, it comes out as a testament to putting the pieces back together through love and support from friends and loved ones. It is manifested in the process of the making of the album. Through two improvised live sessions recorded on Roland Juno-60, Moog Sub 37, Roland XP 30 by Sofie Birch and Johan Carøe in Copenhagen in 2019. During a residency in Andersabo, Sweden, these live recordings were edited, reworked, and added new recordings of acoustic instruments into 11 new tracks. ‘Repair Techniques’.

This will be the first time the two musicians join forces in a live setup of analog and acoustic instruments to create a delicate and heartfelt experience consisting of ever fresh improvisations deriving and quoting from the album reflecting changes and time passed.

Jason Dungan grew up in Dallas, Texas, before living in various cities in Europe and eventually settling in Copenhagen, where he has been based for several years. Blue Lake is a solo project that reconciles Dungan’s interest in American folk, jazz, and country with his immersion in the various experimental, classical, and electronic music scenes of Denmark and northern Europe.
A guitar player for many years, Dungan started building large multi-stringed instruments after encountering a Swedish zither in a flea market. The Blue Lake zithers take elements from both the guitar and banjo, as well as the Chinese zither, and the string instruments of Harry Partch. The zithers are tuned according to a series of overlapping open chords, and use movable bridges that allow a wide range of notes and chords to be produced simultaneously on the instrument.Blue Lake has recently released Moving (LP) and Reading, Sleeping (cassette), which feature both solo zither and pieces made with additional wind and string instrumentation. The concert at Menue will be a solo performance with two zithers, using amplification but otherwise minimal processing.
Listen here: https://bluelake1.bandcamp.com/album/reading-sleeping

We look forward to a special night at Menue.

PS. Do remember that Menue is a tent. Dress properly after the weather