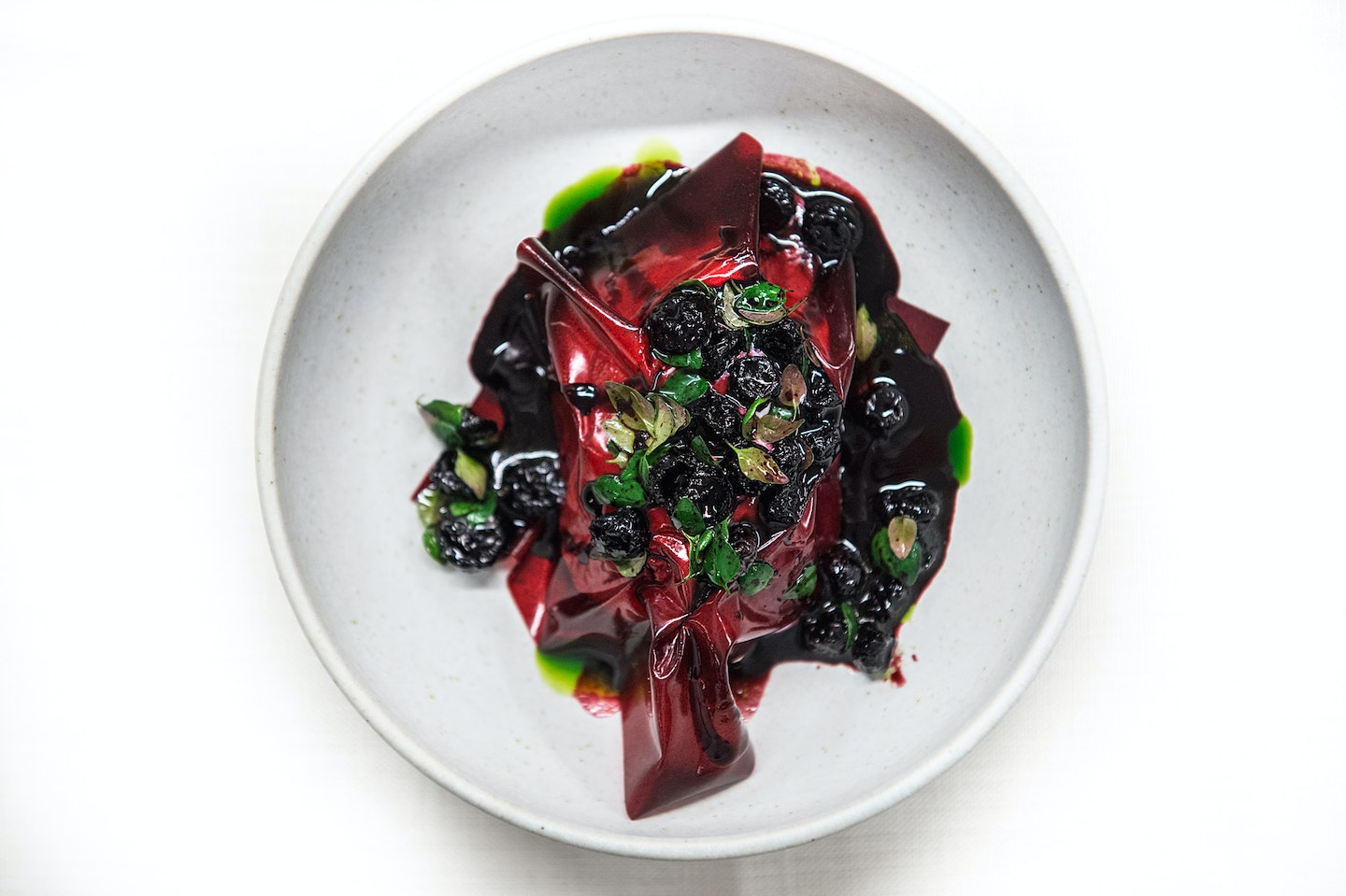 Can you Lambic-it? Yes Spontan!

On the first pop-up and beer pairing collab at To Øl’s new brewpub BRUS, the restaurant of the house is popping up in their own setting prior to opening the public doors the week after – and Koelschip is invited to curate a severe beer experience.

Whether you are in Copenhagen for CBC, curious to check out BRUS or just in need of some serious sour power and a couple of spontaneous hours, you’ll here have the opportunity to dig deep into the bitter beer scene and get a good sense of Spontan’s food style. For 995DKK you’ll be served a four course menu plus snacks ranging from ponzu, peas, ramsons and yeast bouillon over pork belly in black pepper to sweets on the season’s first rhubarbs.

Dennis from Mikkeller and To Øl’s lambic bar Koelschip, dedicated to Belgian style sour beers will walk you through an arsenal of world class sour, funky and crazy beers counting lambiek, kriek, and geuze from breweries Boon, Oud Beersel, Lindemans and more.

The bar at BRUS will host you for even more beers or cocktails, if you haven’t had enough after dinner.