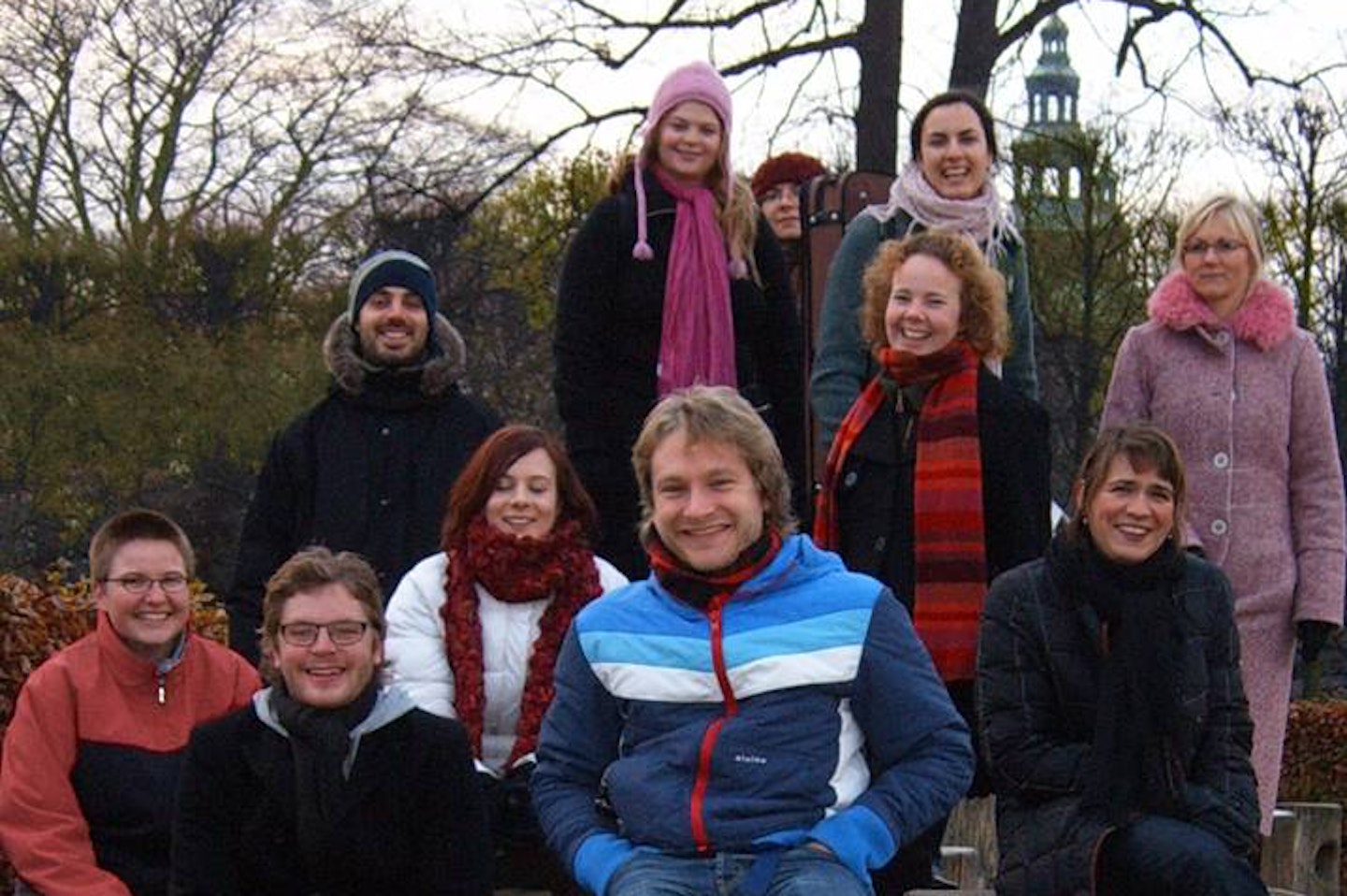 Sacred German music on the move

Composers that today stand as the most prominent representatives of sacred German music around the mid-seventeenth century, such as Franz Tunder, Matthias Weckmann and Christoph Bernhard, visited Denmark. However, they did not leave traces of their compositional efforts there. Their music was probably not known in broad circles, but first and foremost at the courts, for instance in Sweden, where important sources are extant today.

More widely known throughout the protestant region was sacred music by composers such as Andreas Hammerschmidt and Johann-Hermann Schein and lesser known ones such as Werner Fabricius and Caspar Movius. Their music disseminated easily through printed publications, reaching local grammar schools and churches in Scandinavia. The concert attempts to give an impression of the broad repertoire of sacred German music that circulated in Scandinavia protestant milieus around the middle of the seventeenth century, including works from the repertoire of Copenhagen parish churches.