2016 marks the 400th anniversary of Shakespeare’s death. Musica Chamber Choir and storyteller Pernille Stockfleth celebrate his legacy with the storytelling concert Such Stuff as Dreams Are Made On. We investigate, how composers from Shakespeare’s era to our own have been inspired by the powerful emotions in his plays.

The audience will experience stories and choral works from Hamlet, Othello, The Tempest, Macbeth, A Midsummer Night’s Dream, Twelfth Night and As You Like It, among others. Music, drama and story are interwoven in an exploration into Shakespeare’s emotional universe.

The performance is in English 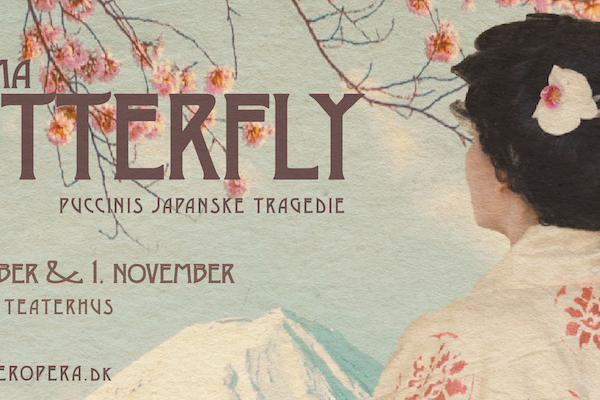 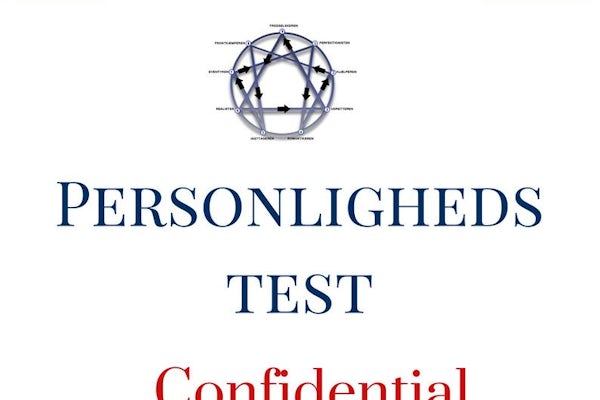