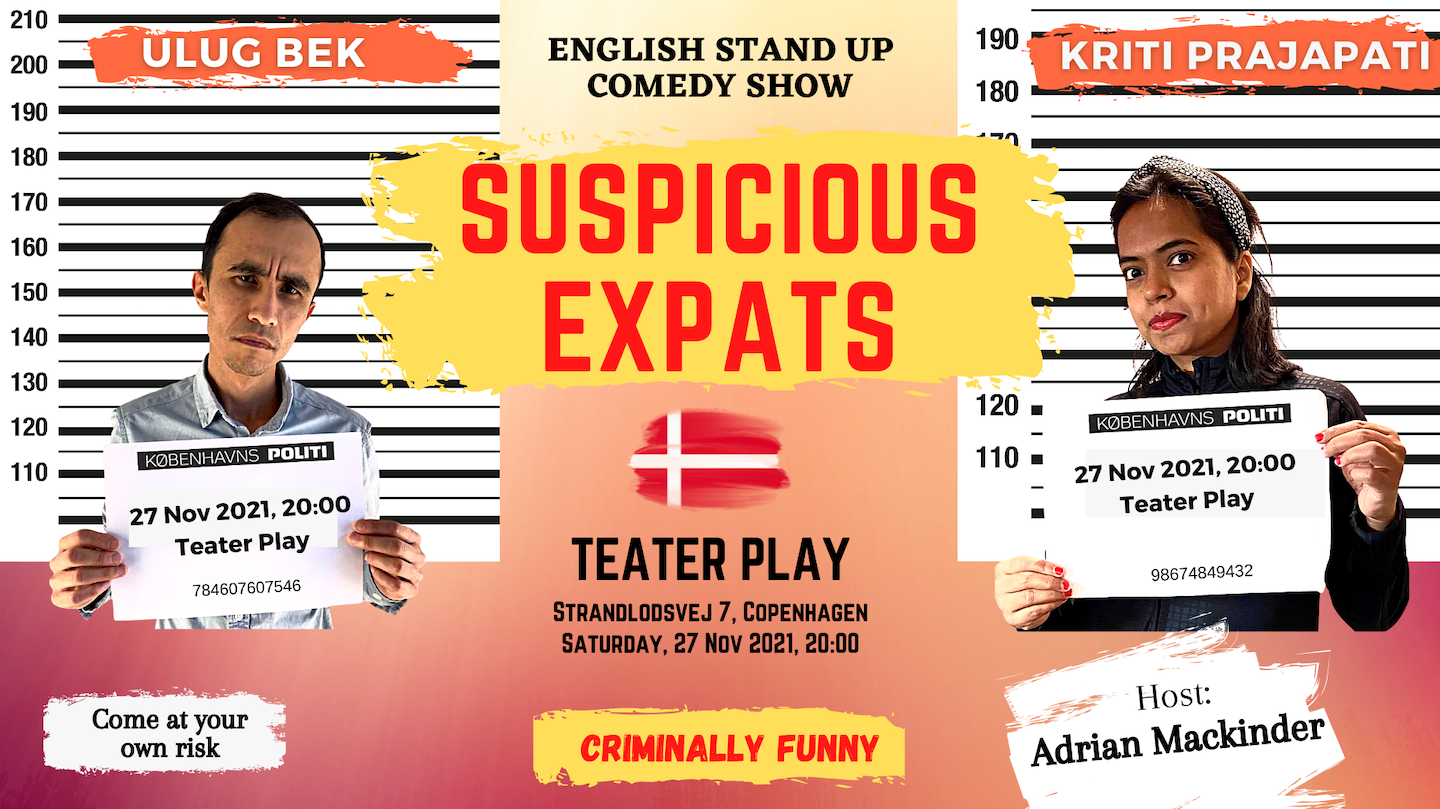 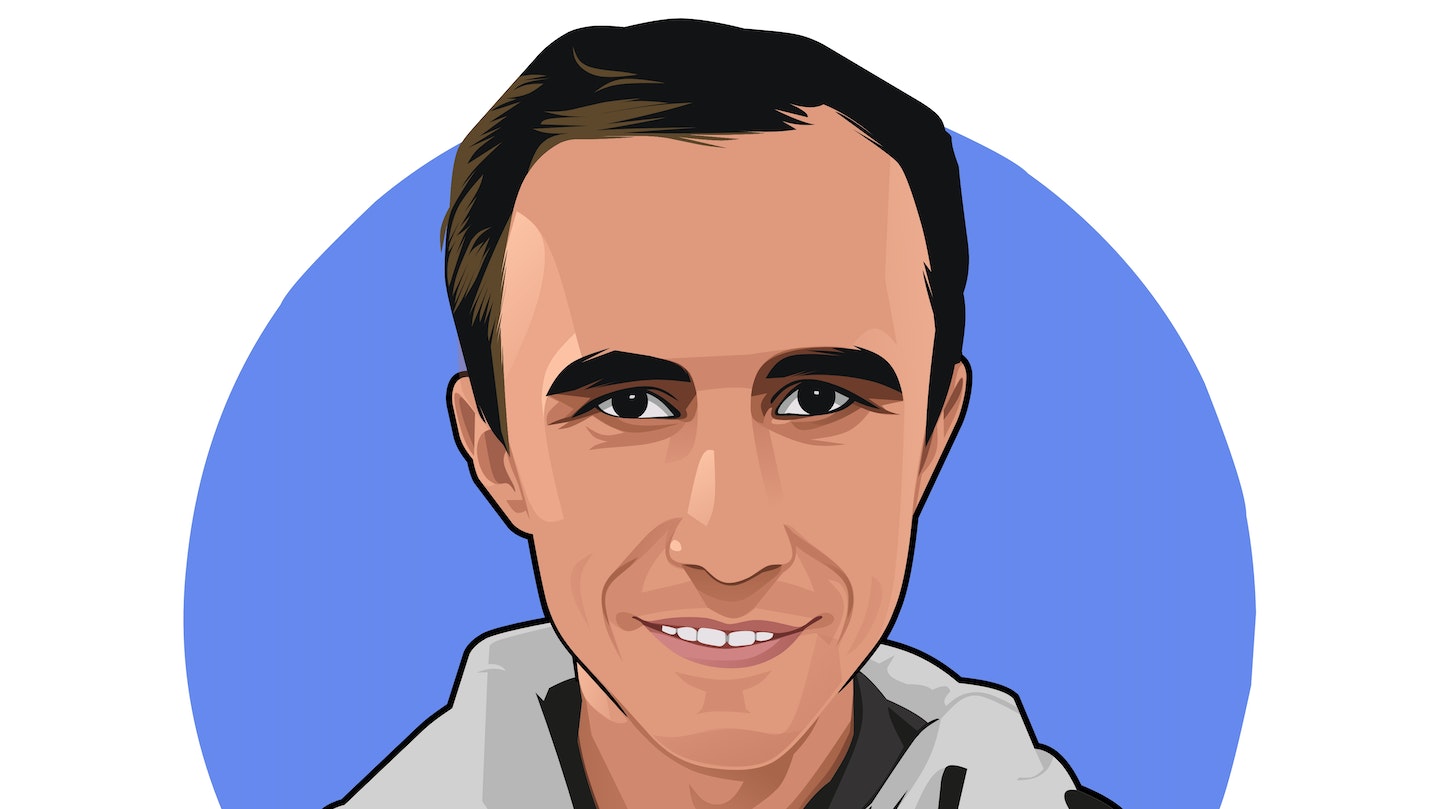 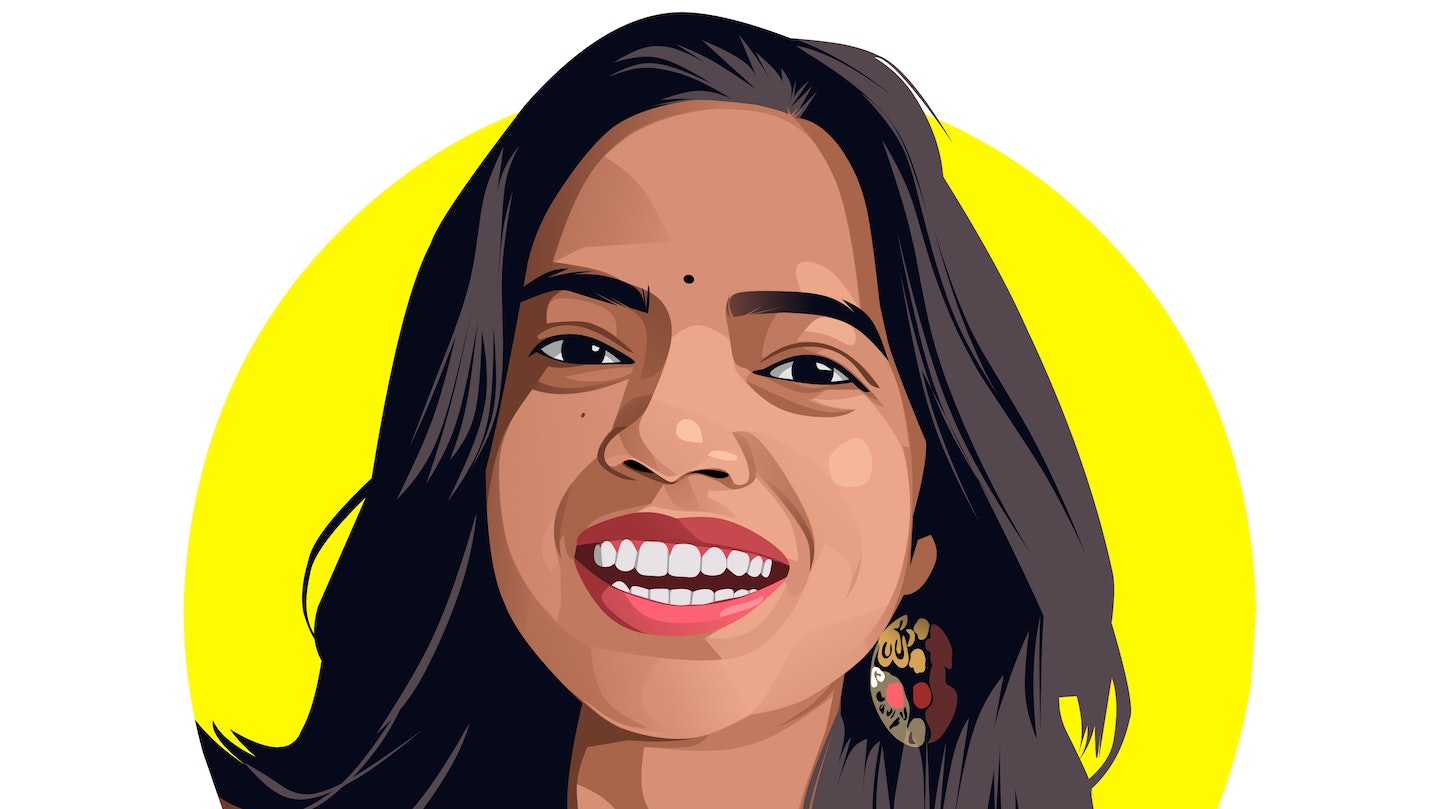 One Indian and one Uzbekistani walked into a bar... They combined their forces to deliver an ultimate expat stand-up comedy show in English. Sometimes, they are funny. Other times, they are hilarious. They moved to Denmark because they both fell in love with this country (and because they had no other options). Not everything has been smooth. They are going to share their dark secrets and funny side of Danish hygge, Danish language, Danish weather, and many other Danish stuff. You will leave this show enlightened or you may never leave... The show starts at 20:00, but please arrive sooner to prepare for the suspects and order the drinks. If you are not coming, then... well, we know where you live.

Ulug Bek (Uzbekistan) is an office worker by day and a comedian by night. He has a unique style of deadpan humour and some serious skills in Microsoft Excel. He has been living in DK for 10 years and had last year his sold-out one-hour show 'Please Step Aside'.

Kriti Prajapati (India) is an engineer by mistake, a comedian by choice. Her comic perspective of being an Indian woman in Denmark is delightful to watch. She has been living in Denmark for 4 years and had several solo comedy shows in DK, including two sold-out 'Big Fat Indian Wedding' stand up shows.

The show host is a wonderful and highly suspicious Adrian Mackinder (UK).

Ulug Bek is a comedian living in Denmark with unique style of deadpan humour and some serious skills in Microsoft Excel. His last show was a sold-out show Please Step Aside.