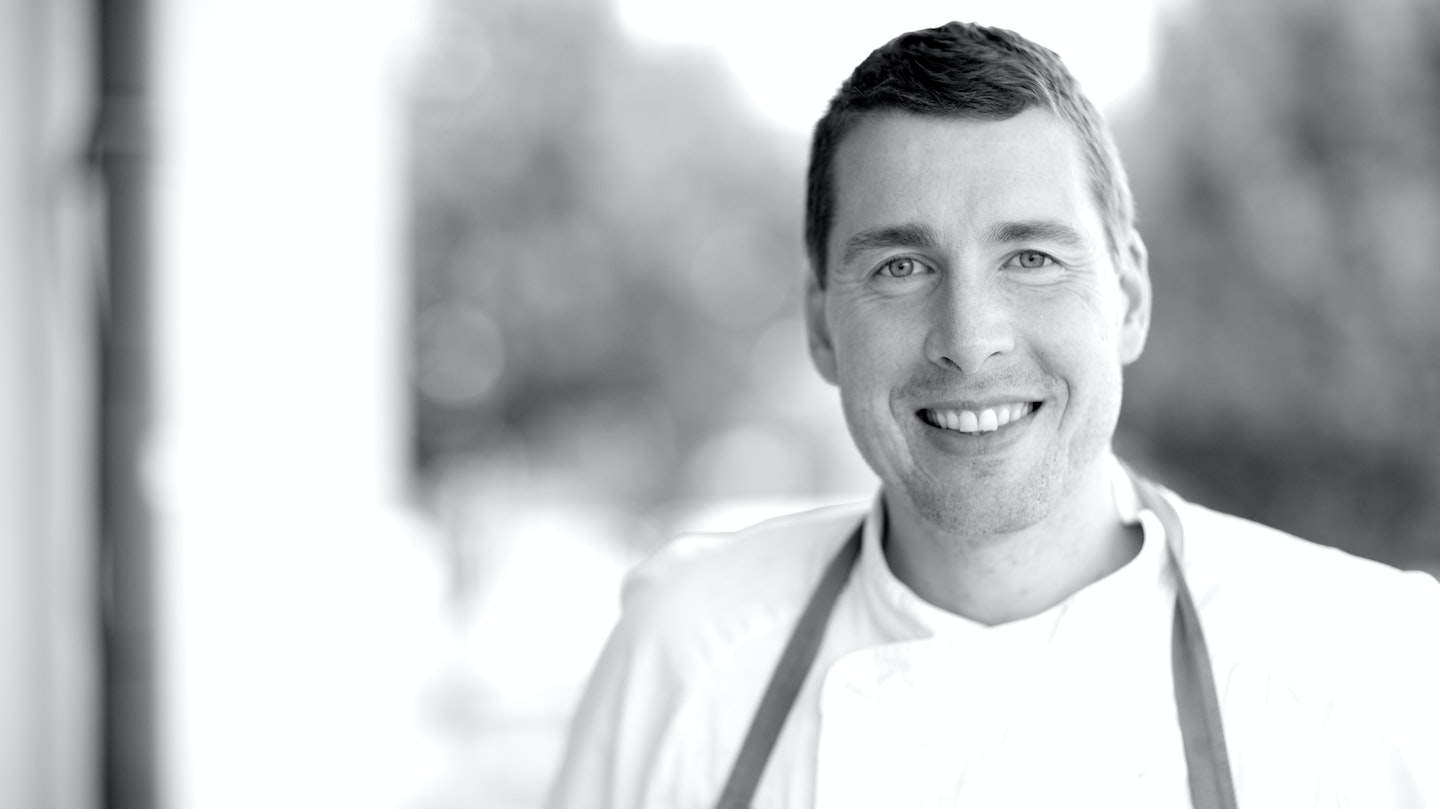 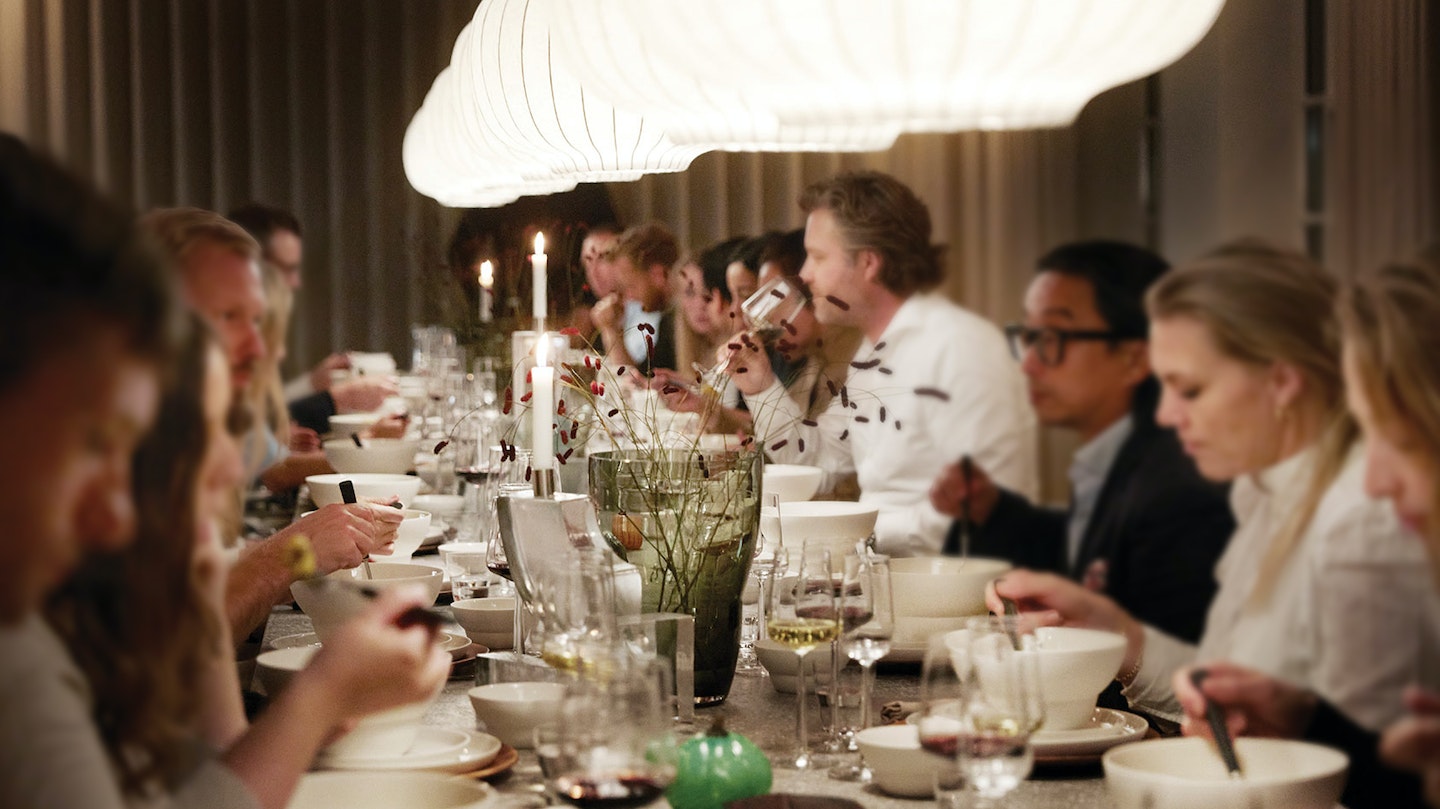 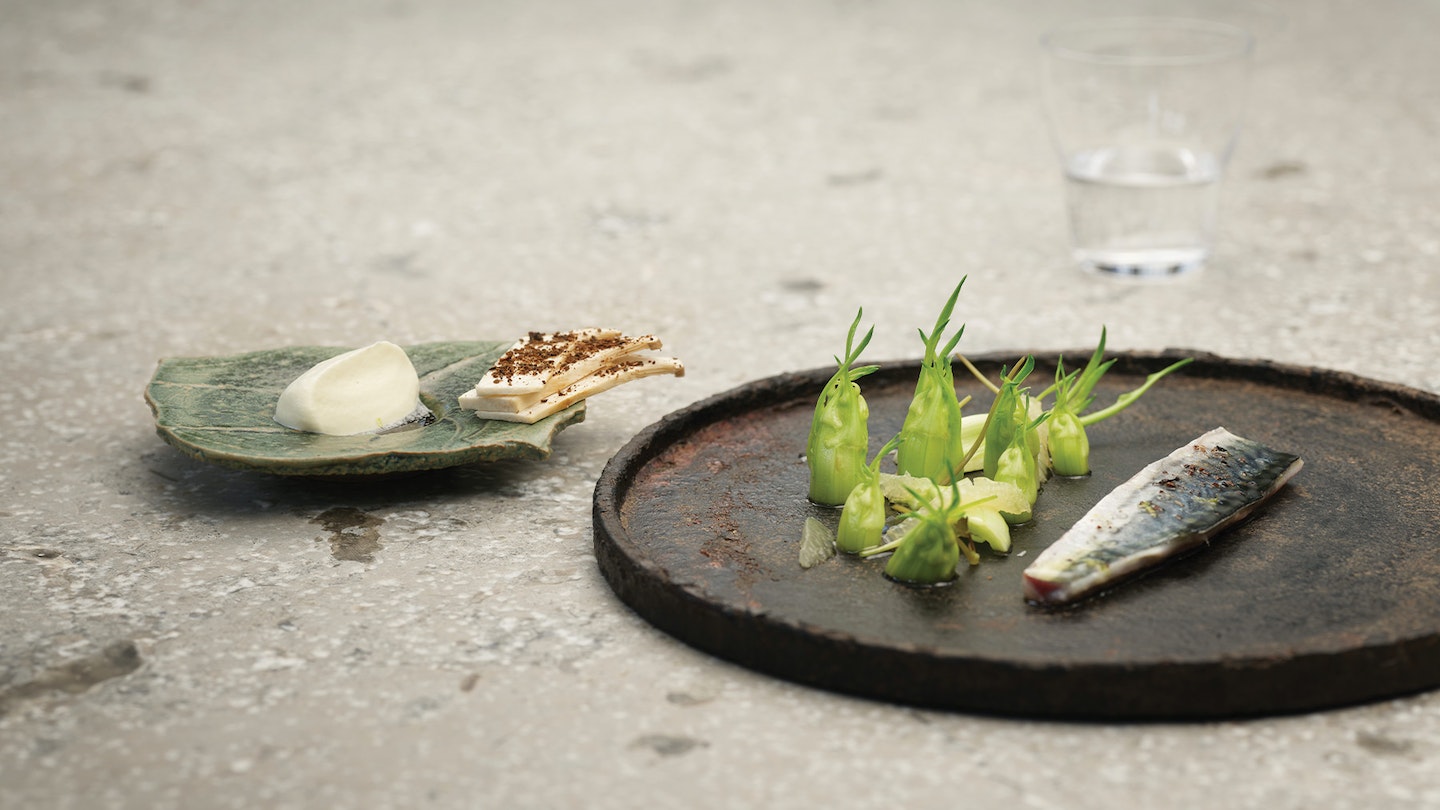 Torsten Vildgaard holds many records. He is the chef who can demonstrate the longest employment at Noma on his CV. 11 years in total as René Redzepi’s right hand, leading the R&D department and the establishment of Noma 2.0. He earned the fastest Michelin-star in Danmark after only four months in his restaurant Studio. And after successfully helping Noma 2.0 in achieving star number 2, he has a new record in mind – winning stars in own name in his own establishment. While the hunt for a new restaurant has begun, Vildgaard takes a temporary residence at Vipp’s Pencil Factory in Islands Brygge with a one night only supper club.

“The Nordic countries derive much of its character from its cold and dark winters. Nordic cuisine reveals its essence during this period where nature hibernates and offers only a limited variety of produce. Creating dishes and extraordinary taste during the dark months demands extra creativity and exploration of every single ingredient.”  - Torsten Vildgaard.