The Duo plays music with inspiration from Andaluzian Flamenco-fire over Oriental ornaments, to Scandinavian roots and coolness.
Lars Bo Kujahn: Qanoon and percussion.
Kasper Søeborg Spanish and 12-str. guitar.
It is instrumental music including lyrical meditations as well as explosive moments filled with energy.
Working on a new project : Word’n Global. Music composed and played inspired by poems. From Rumi over Pablo Neruda to ancient Chinese poems.
Lars Bo Kujahn is an expert in music from the Middle East. Together with the band ”Oriental Mood” and the Egyptian singer ”Fatma Zidan”, he has released many CD’s and toured around the world.

Kasper Søeborg is specialized in guitarmusic with inspiration from Flamenco and LatinAmerican music, as well as classical and jazz.

He’s original compositions has been printed in 3 books (Warner/Chappel DK and Olafssongs).

A Solo – Guitar Trilogy as well as many other instrumental releases and international touring has given him respect in native Denmark.

The duo can be heard on the CD ”Guitarspheres” and ”Global Accent” (http://www.olafssongs.dk). 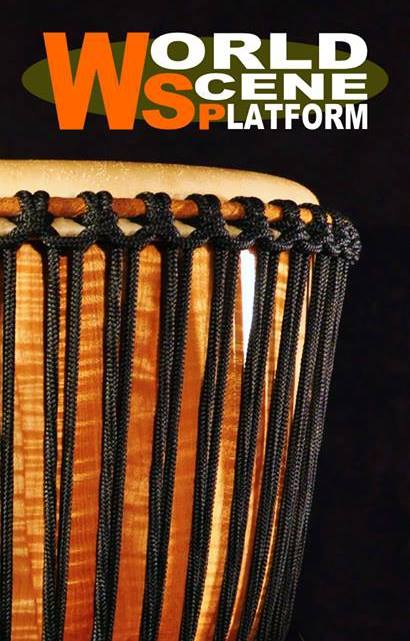