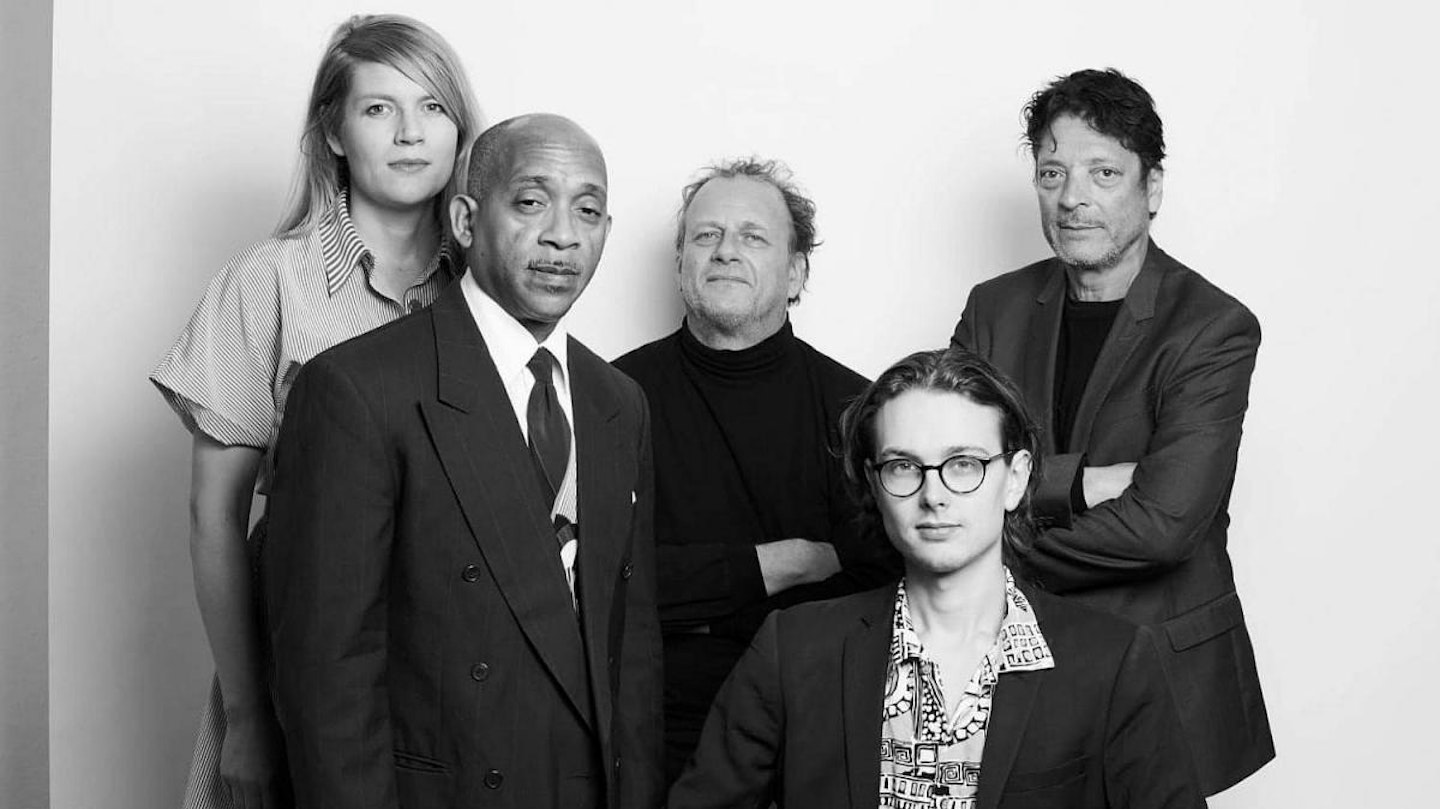 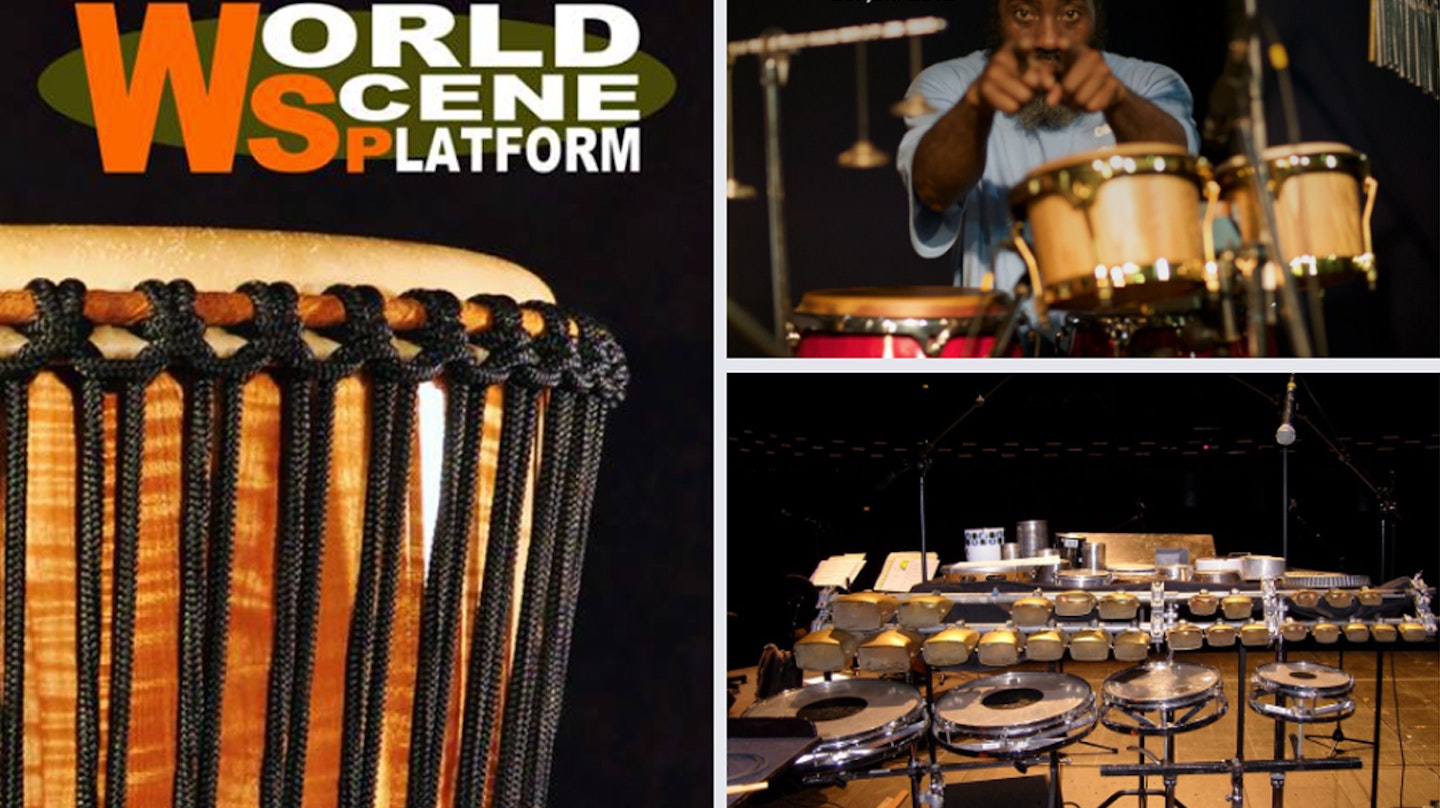 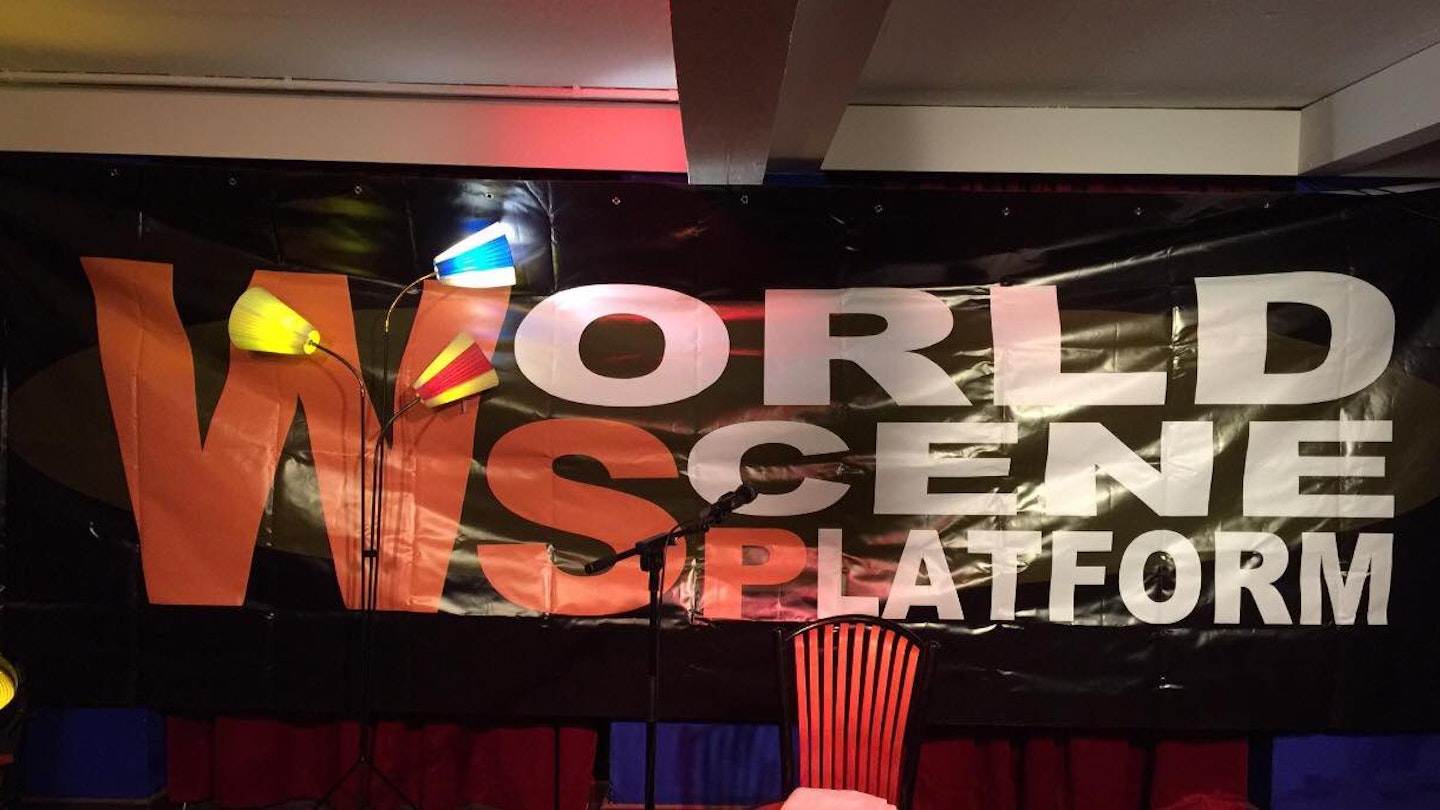 Dwayne Clemons was born in Los Angeles, California, July 3rd, 1963; but raised in Dallas,Texas, from
infancy. He started playing trumpet at age 8. It was in Dallas where he started his musical apprenticeship
under the the likes of, Dizzy Gillespie, Sonny Cohn, Red Garland, James Clay, Buster Smith, Marchel
Ivery, Claude Johnson, et.al.

Upon arriving in New York, from 1985, up until the early-nineties, Clemons furthered his apprenticeship
and received a lot of encouragement from with, Clarence"C"Sharpe, Jonah Jones, Barry Harris, Tommy
Turrentine and many more.
From 2005, to 2014, Dwayne Clemons co-lead a quintet with alto/baritone saxophonist, Josh Benko and
pinaist, Sacha Perry, on various occasions, taking up residency at Smalls Jazz Club in Greenwich
Village. Worked with Charles Davis, on various occasions in New York. During the Spring of 2011 and
2012, Dwayne joined up with Amanda Sedgwick and Freddie Redd, touring with them in Scandinavia
and Copenhagen. From 2012, to 2014, Dwayne hosted a Monday night set with, Charles Davis, Richard
Clements, Murray Wall and Taro Okamoto, at the 11th Street Bar, in the Alphabet City neighborhood of
New York City.
His influences ranges from Dizzy Gillespie, Charlie Parker, Fats Navarro and Bud Powell to Coleman
Hawkins, Lester Young, Don Byas, Freddie Webster, Duke Ellington, Count Basie, Fletcher Henderson,
Louis Armstrong, Roy Eldridge, et. al. of the like. On October 5th, 2014, Dwayne Clemons moved to
Sweden (Stockholm). However, Dwayne still performs at Smalls, whenever he visits the U.S. During the
Summer, making his most recent visit in the Summer of 2019.
Spring of 2018, Dwayne Clemons went to Copenhagen to join up with bassist, Ida Hvid, to help
spearhead a quintet, comprised with local Danish musicians in Copenhagen. Dwayne Clemons also met
and has been doing projects in the Copenhagen locale with other local musicians as well as projects with
the quintet with Ida Hvid. Hvid and Clemons played a succesful concert with the quintet, at Montmarte in
Copenhagen, in April, 2018. Furthermore, Hvid and Clemons has been working other establishments in
Copenhagen and throughout Denmark....