The Black Cat is proud to be welcoming legendary Douglas P. back on Danish soil! After the sold-out concert in Copenhagen October 2011, it is a pleasure to announce the return of Death In June to Denmark.

DEATH IN JUNE was formed in London in 1981 by Douglas P., Tony Wakeford and Patrick Leagas , but has since the mid-80’s been consisting of Douglas P. with various guests. Nowadays, Death In June stands as the godfathers of the so-called “neofolk” or “apocalyptic folk” scene, with classic albums such as “Nada!” “But, What Ends When The Symbol Shatter?”, “The Wall of Sacrifice”, “Rose Clouds Of Holocaust”, etc.  DEATH IN JUNE have been very influential to a whole generation of bands and artists with their unique, mystical and atmospheric sound.

Support acts this time is Parzival and Die Weisse Rose. PARZIVAL is a Danish/Russian act, formed in 1992. For this evening they will present a selection of songs from their brand new album “Die Kulturnacht”, which is their ninth album. The album is far more downtempo, non-electronic and orchestral than their last albums. Dark orchestral, theatrical martial/bombast!

DIE WEISSE ROSE from Copenhagen have played concerts and festivals all over Europe, often with people such as Kim Larsen (Of The Wand & The Moon) and John Murphy (Death In June, Knifeladder, SPK etc.) as part of the live line-up. The music is a mixture of martial/industrial and cinematic ambient/ritualistic atmosphere. The debut album “A Martyrium Of White Roses” was released on cult label Cold Meat Industry.

The concert will take place at Forbrændingen in Albertslund (suburb of Copenhagen). From the Copenhagen Central Station, take the S-train line B in “Høje Taastrup” direction and get off at Albertslund Station. The venue is located right next to the train station. Travel time from Copenhagen to Albertslund is approx. 15 minutes.

As it is a sunday, doors will open at 19:30, first band on stage will be at 20:30, and the concert will be finished at midnight latest, in time to catch the last train towards Copenhagen at 00:36. 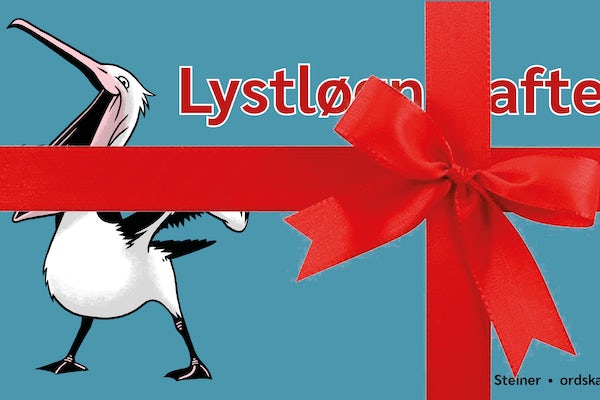