Growth Rings is a collaboration between The Willow Consort - a professional choir based in Denmark, English violinist Daniel Pioro, and Copenhagen-based composer Nick Martin.

Pioro and The Willow Consort will perform two concerts in Denmark, in September 2020, with a repertoire that includes a performance of J S Bach’s Partita no. 2 and a world premiere of a newly commissioned work by Nick Martin.

with interspersed chorales according to Professor Helga Thoene

The two pieces in the programme form a pair that compliment one another; Martin’s ‘Growth Rings’ contains a chaconne that is inspired by the fifth movement of Bach’s Partita. Both combine a virtuosity for the solo violin, with a contemplative choir music that express a wide range of emotions.

The Willow Consort started life as one of the UK's finest young professional vocal ensembles. Praised for its imaginative programming and expressive performances - we are committed to sharing neglected repertoire to a wide audience. We have further aims to combine musicians from multiple nationalities and backgrounds to join together in a common goal of delivering exceptional concerts. So far we have worked with musicians from The UK, Australia, America, France, Mexico and Norway.

Nick Martin is a composer living in Copenhagen. He holds a Bachelor in Composition from the Royal Academy of Music in London, and a Masters degree in Composition from the Royal Danish Academy of Music in Copenhagen. Though he grew up playing and studying classical music, Martin has always had a broad taste, with a particular passion for folk and early music. His music is highly personal, often expressing melancholy and longing. 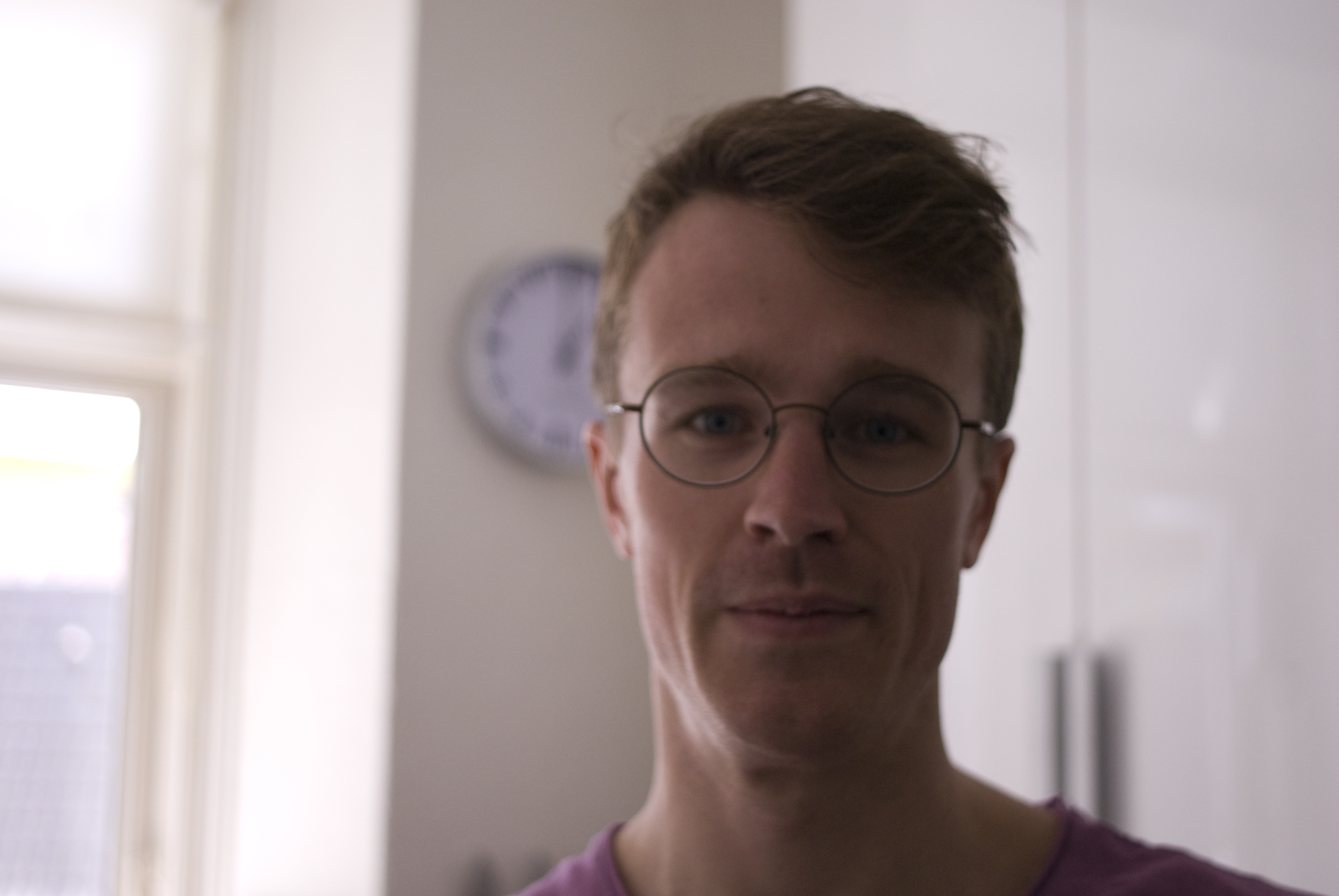 Nick Martin is a composer and teacher living in Copenhagen. They hold a Bachelor in Composition from the Royal Academy of Music in London, where their teacher was Simon Bainbridge, and a Masters degree in Composition from the Royal Danish Academy of Music in Copenhagen, where their teachers were Bent Sørensen and Hans Abrahamsen. Martin completed an advanced postgraduate degree at the Rhythmical Music Contemporary in 2021, and began teaching composition there in the fall.