"My name is Elton Hercules John. And I'm an alcoholic. And a cocaine addict. And a sex addict. And a bulimic. Also a shopaholic and has problems with weed, prescription drugs and anger management."

Culture Østerbro Network invites you to join us at Østerbro Bibliotek in the childrens section, for a screening of an international film with English subtitles.

This time we are going to watch a biographical film from 2019, directed by Dexter Fletcher. It won the golden globes for best actor and was oscar nominated as well. Taron Egerton, Jamie Bell, Richard Madden and Bryce Dallas Howard headline the cast.

About the movie:
This movie is an epic musical fantasy about the incredible human story of Elton John's breakthrough years.
It follows John in his early days as a prodigy at the Royal Academy of Music through his musical partnership with Taupin and shows the fantastical journey of transformation from shy piano prodigy Reginald Dwight into international superstar Elton John.

It tells the universally relatable story of how a small-town boy became one of the most iconic figures in pop culture.

Practical Info:
If you book tickets and can not attend please be kind and let us know. Especially with sold out events it is a shame we when we have to turn away people. :)

Stories in the Dark

Stories in the Dark 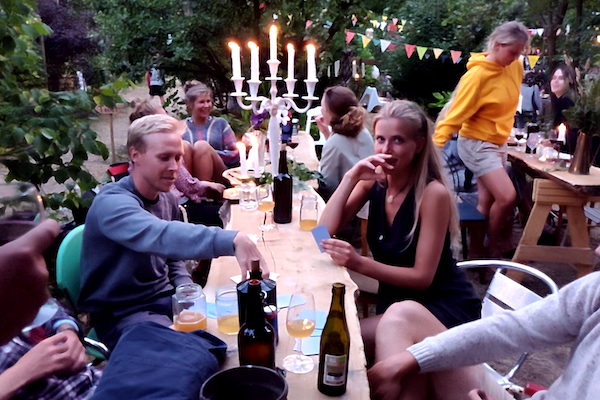 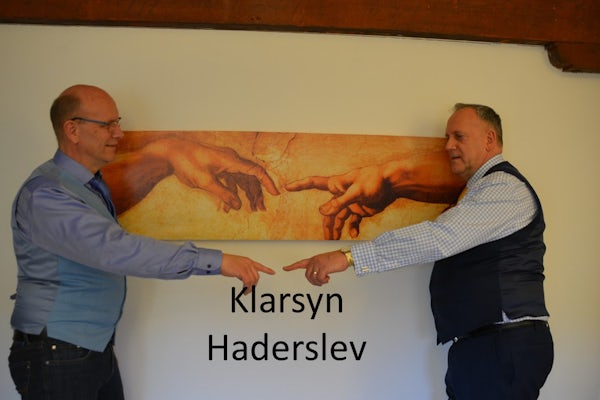 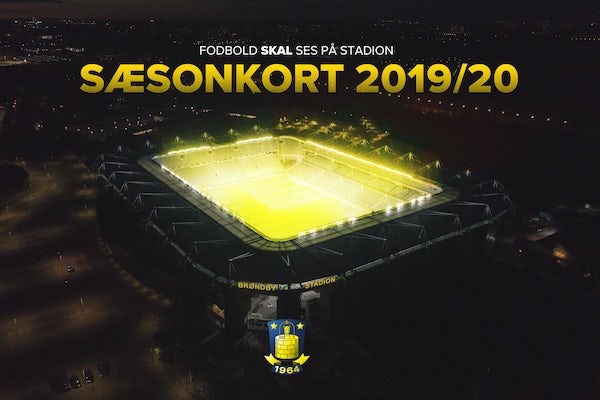 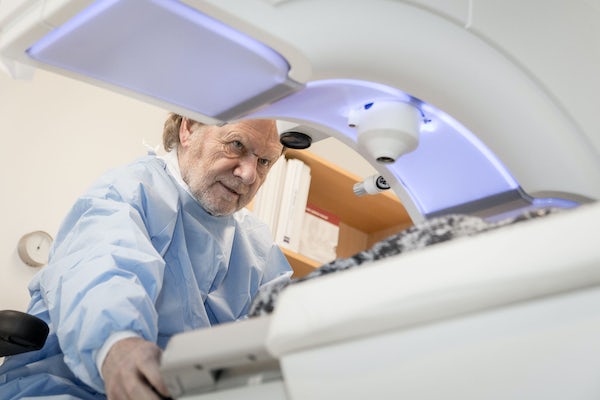