Join SuperCut as they perform their show "The Spontaneous Sci-Fi Film".

SuperCut is here to revolutionize The Sci-Fi Movie genre as an improvised comedy. You give us the title of a film that was never made, and we will create a brand new, never-before-seen narrative in the moment.

From rogue comets, intergalactic travel, sentient AI, time-travel, and new, fascinating worlds nothing is beyond the realms of possibility in this Science Fiction special.

Everything you will see on the stage is completely improvised, non-scripted, created in the moment, and you will never be pulled up on stage!

Watch as comedians create magic, comedy, drama, perhaps even music, in front of your eyes.

Come see what SuperCut: The Spontaneous Sci-Fi Film has in store for you...

SuperCut is a team of professional comedians and performers with over 40 years combined experience performing in front of live audiences. These comedians study films intensely so that they can take the stage and create new and never-before-seen comedy shows based on your favorite movie genres. 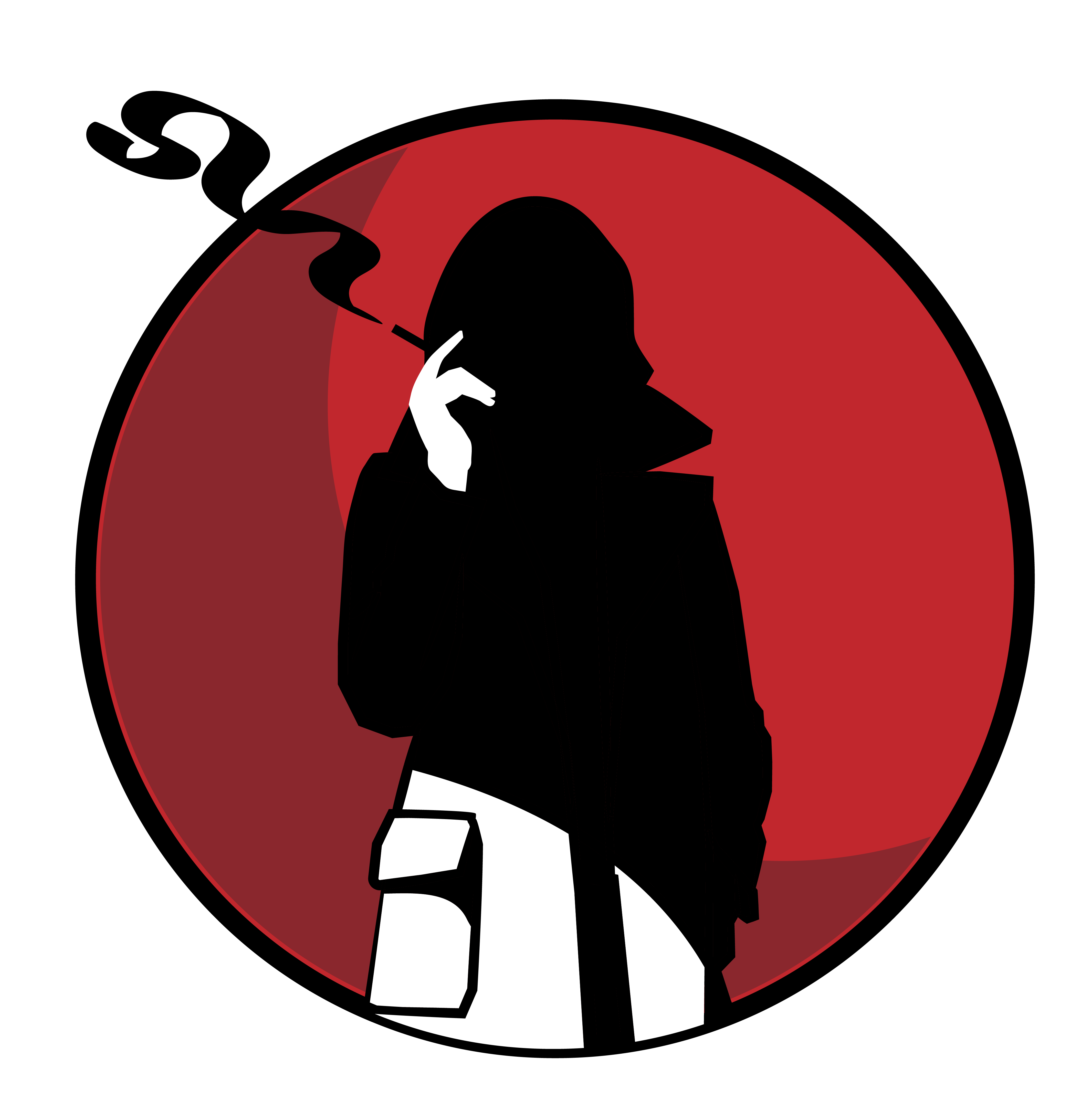