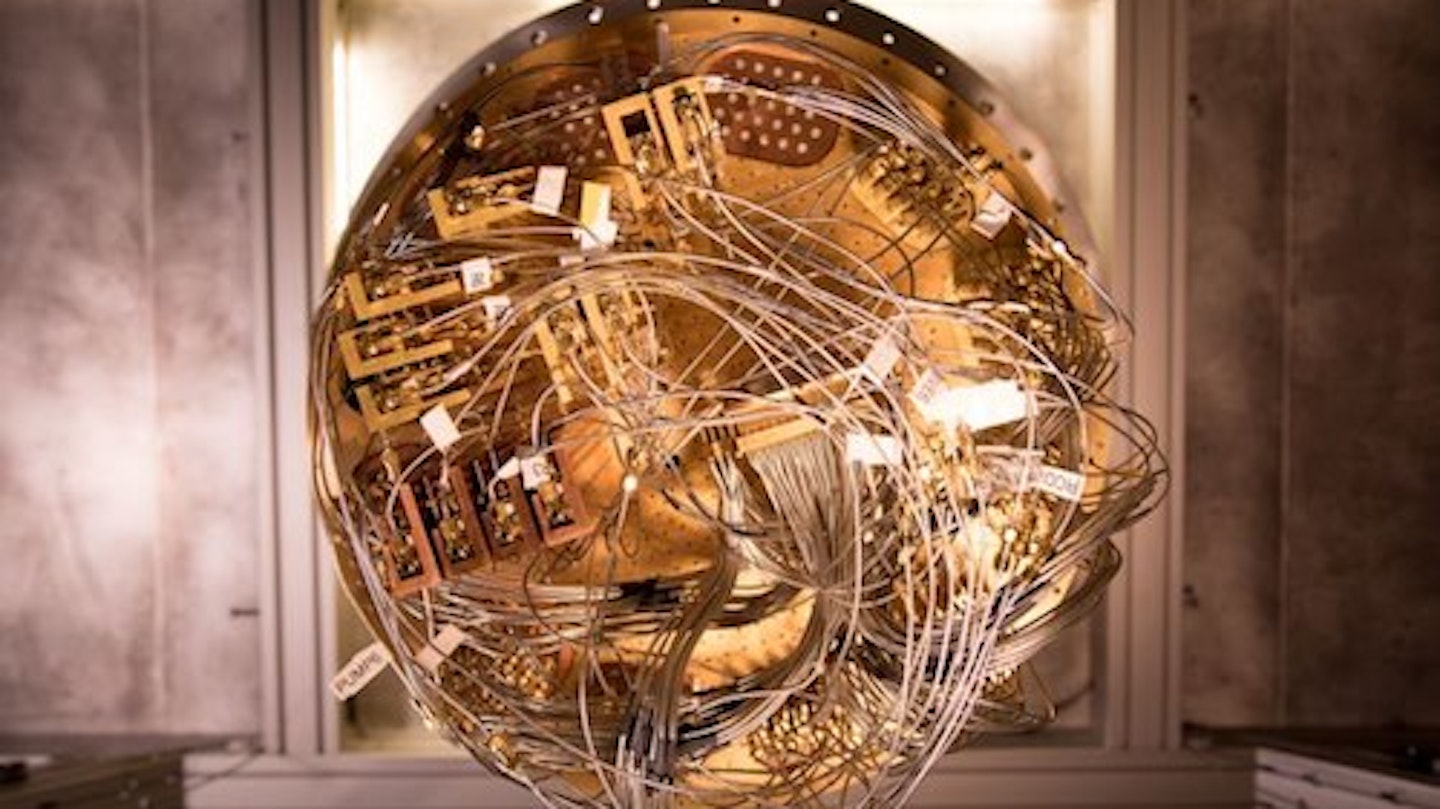 Unlike the basic binary elements of classical computers, or bits, which represent either zeros or ones, quantum bits, or qubits, can represent both at the same time. By stringing together qubits, the number of states they could represent rises exponentially, making it possible to compute millions of possibilities instantly.

Quantum supremacy has long been seen as a milestone because it proves that quantum computers can outperform classical computers. Although the advantage has now been proved only for a very specific case, it shows physicists that quantum mechanics works as expected when harnessed in a complex problem.

Quantum computers work in a fundamentally different way from classical machines: a classical bit is either a 1 or a 0, but a quantum bit, or qubit, can exist in multiple states at once. When qubits are inextricably linked, physicists can, in theory, exploit the interference between their wave-like quantum states to perform calculations that might otherwise take millions of years.

Physicists think that quantum computers might one day run revolutionary algorithms that could, for example, search unwieldy databases or factor large numbers—including, importantly, those used in encryption. But those applications are still decades away. The more qubits are linked, the harder it is to maintain their fragile states while the device is operating. John Martinis and his team together with Google developed an algorithm on a quantum chip composed of 54 qubits, each made of superconducting loops. But this is a tiny fraction of the one million qubits that could be needed for a general-purpose machine.

How far are we in building quantum computers and how is quantum mechanics helping?

After the talk, music.
Event held in English.

This event has the generous support of Novo Nordisk Fonden.